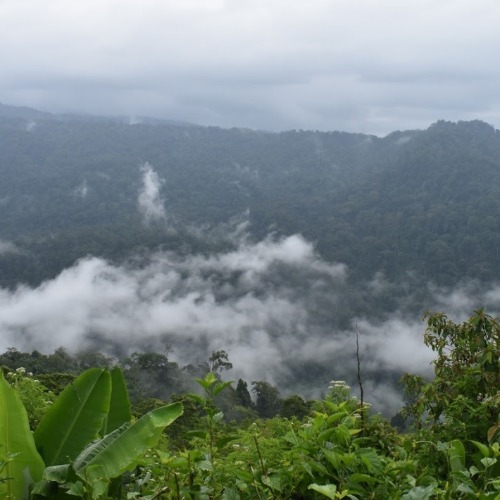 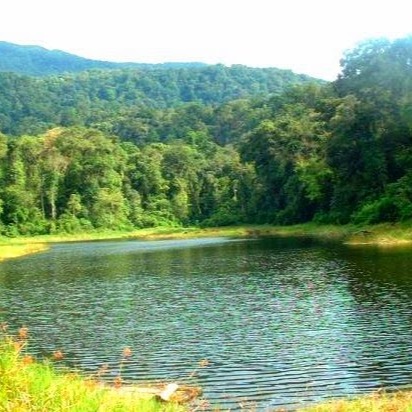 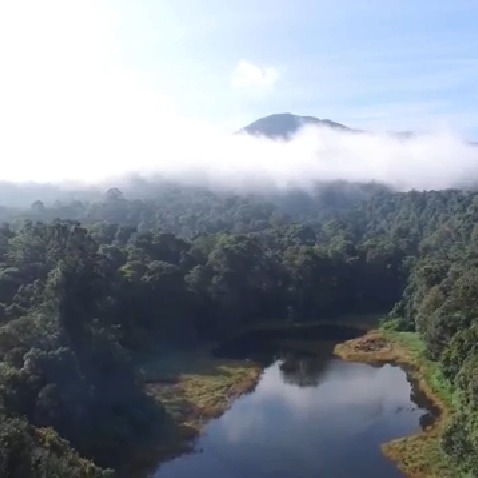 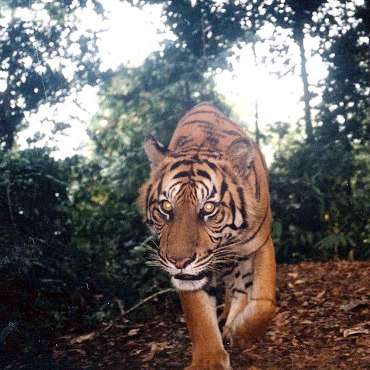 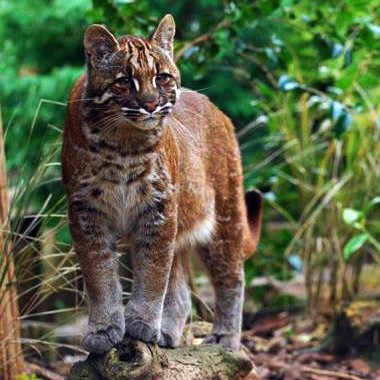 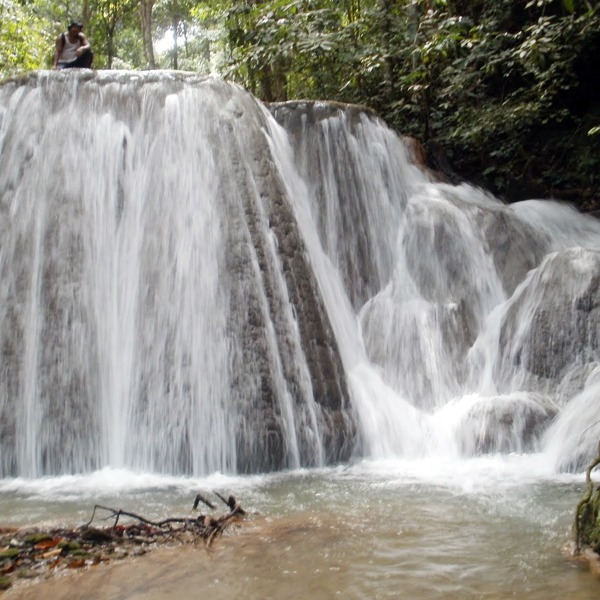 
Batang Gadis National Park (TNBG) is a national park in Mandailing Natal (Madina) Regency, North Sumatra, located at 99 ° 12 '45 "East up to 99 ° 47' 10" and 0 ° 27 '15 "up to 1 ° 01 '57 "LU and administratively the area is surrounded by 68 villages in 13 sub-districts in Mandailing Natal Regency. The name of this national park comes from the name of the main river that flows and divides Madina Regency, Batang Gadis River.

TNBG covers an area of ​​108,000 hectares or 26% of the total area of ​​Madina which is located at an altitude of 300 to 2,145 meters above sea level with the highest point of the summit of Mount Sorik Marapi.

Through Decree No. 126 / Menhut-II / 2004 Minister of Forestry, TNBG was ratified as a National Park. TNBG consists of protected forest areas, limited production forests, and permanent production forests. The protected forest has a function of 101,500 ha, consisting of 4 Batang Gadis I protected forests, 5 Batang Gadis II forest registers I and II, 27 Batang Christmas I registers, 28 Christmas Natal I 28 registers, Upstream 29 Rebuttal Registration and 30 Trunk Register Parlampu I has been designated as a protected area since the Dutch administration in the period 1921 - 1924. While the production forest area that was transferred included the former HPH area of ​​PT. Gruti, covering an area of ​​5,500 ha, and PT. Aek Gadis Timber covering an area of ​​1,000 ha.

The purpose of establishing a national park is to save animals and natural habitats. TNBG is also a symbol of the recognition of the values ​​of local wisdom in managing forests.

One of the traditional wisdom of the local community is proven by the depth of the ban or naborgo-borgo or the prohibition of rarangan or forest prohibition, which are some examples of local wisdom that are still sustainable.

This formation is also very important given that the rate of destruction of natural forests in the province is at a very alarming rate. Based on data from the Ministry of Forestry in 2003, forest damage in this region reached 3.8 million ha per year. Forest destruction in North Sumatra alone reached 76 thousand ha per year in the period 1985 - 1998.

The formation of this national park is not solely the government's efforts, but on the efforts of the community and non-governmental organizations such as BITRA Indonesia, Conservation International Indonesia (CII), Wahana Lingkungan Hidup Indonesia (Walhi) of North Sumatra, PUSAKA Indonesia, Leuser Lestari Foundation (YLL), Samudra Foundation and others. 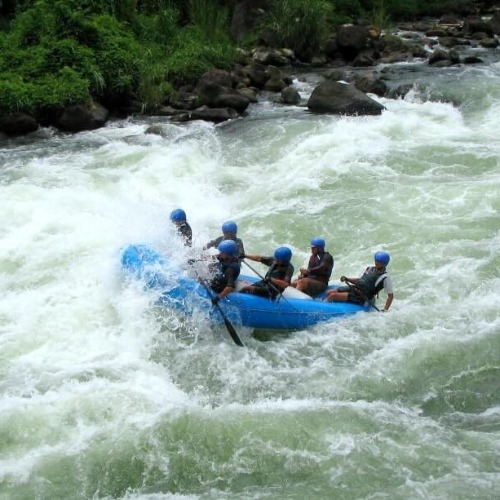 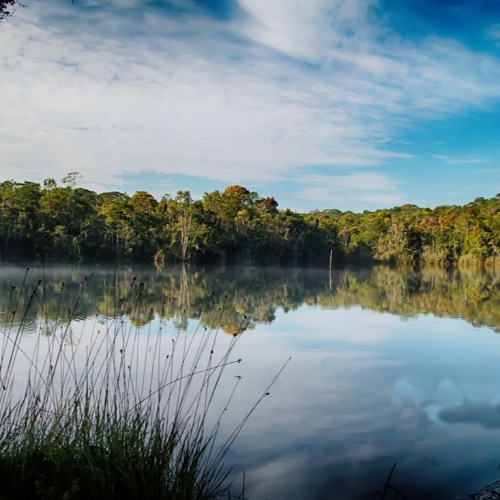