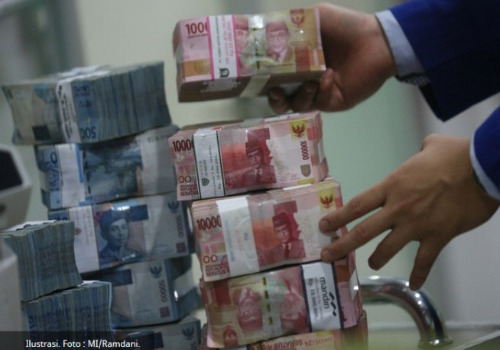 "The three regions were equally interested by FDI and DDI investors in the quarter I of 2020," said Tasks Executor of the Head of Investment and Integrated Services Office North Sumatra Province (DPMPTSP), Arief S Trinugroho, quoted from Antara, Sunday, May 10, 2020 .

He mentioned the biggest contribution of foreign direct investment and domestic direct investment in this three regions or North Sumatra as a whole came from the electricity, gas and water, housing, mining, food, service, metal industry, and plantation sectors.

"Hopefully all regency / city governments in North Sumatra can explore and promote the potentials of their regions so that investors are interested in investing," he said.

Of course, said Arief, investors also need commitment from the respective regional governments regarding the legal certainty of business.

Arief explained the total investment in North Sumatra in quarter I of 2020 reached IDR 9,185 trillion with the largest contribution from FDI by IDR 5,219 trillion. DDI investment by IDR 3,966 trillion.

"There was an increase in the realization of North Sumatra's investment in the quarter I of 2020 compared to the same period in 2019 which amounted to IDR 5.553 trillion," he said.