Tanjungbalai is one of the cities in North Sumatra. Its area is 60.52 km² and the population is 154,445 people. This city is located on the edge of the Asahan River, the longest river in North Sumatra. Moreover the distance from Medan is approximately 186 km or around 5 hours by using vehicle travel. Before this city was expanded from only 199 ha (2 km²) to 60.52 km², it was once the most populous city in Southeast Asia with a population of approximately 40,000 people with a population density of approximately 20,000 people per km². Finally Tanjungbalai was expanded to 60.52 km² with the issuance of Government Regulation of the Republic of Indonesia No. 20 of 1987, concerning changes the boundaries of Tanjungbalai and Asahan Regency. 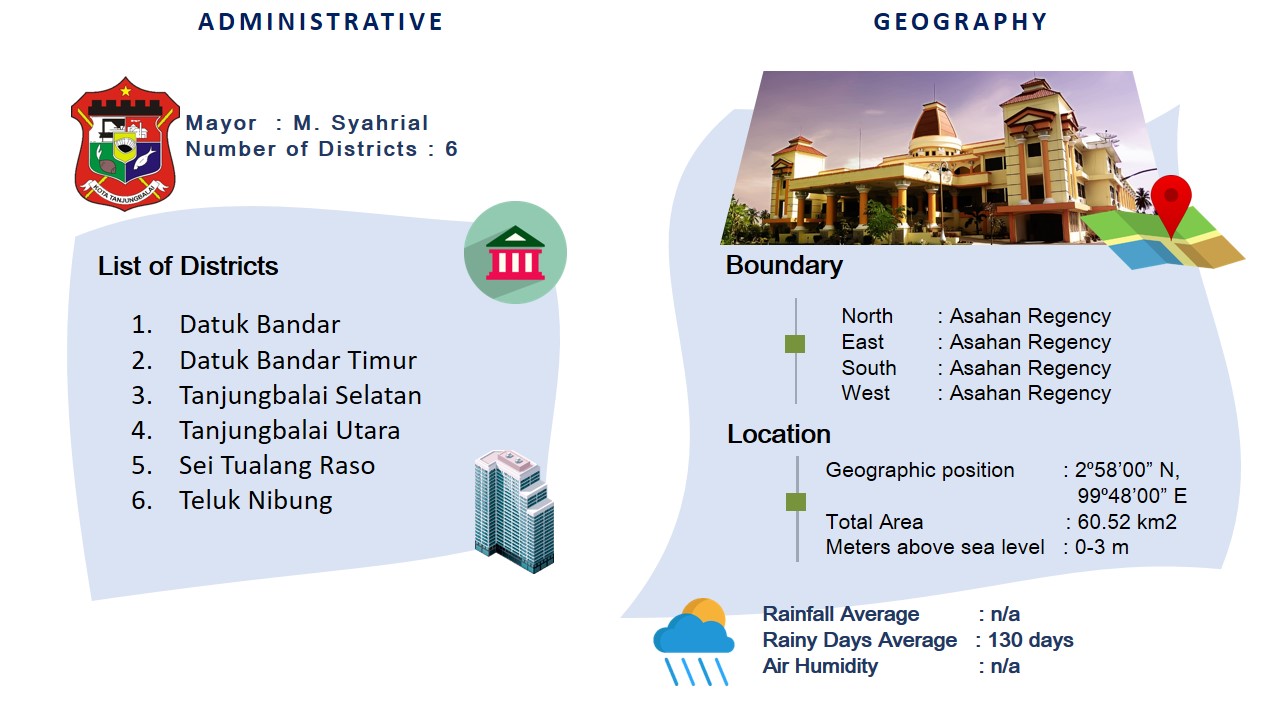 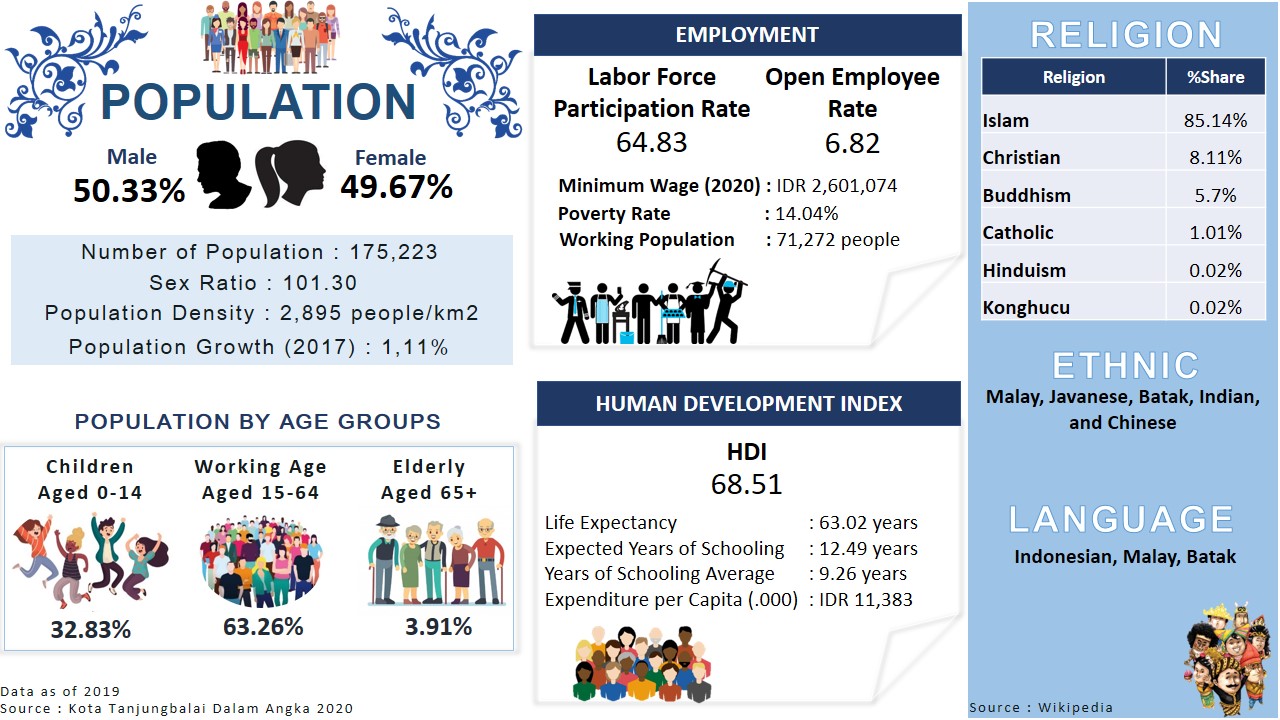 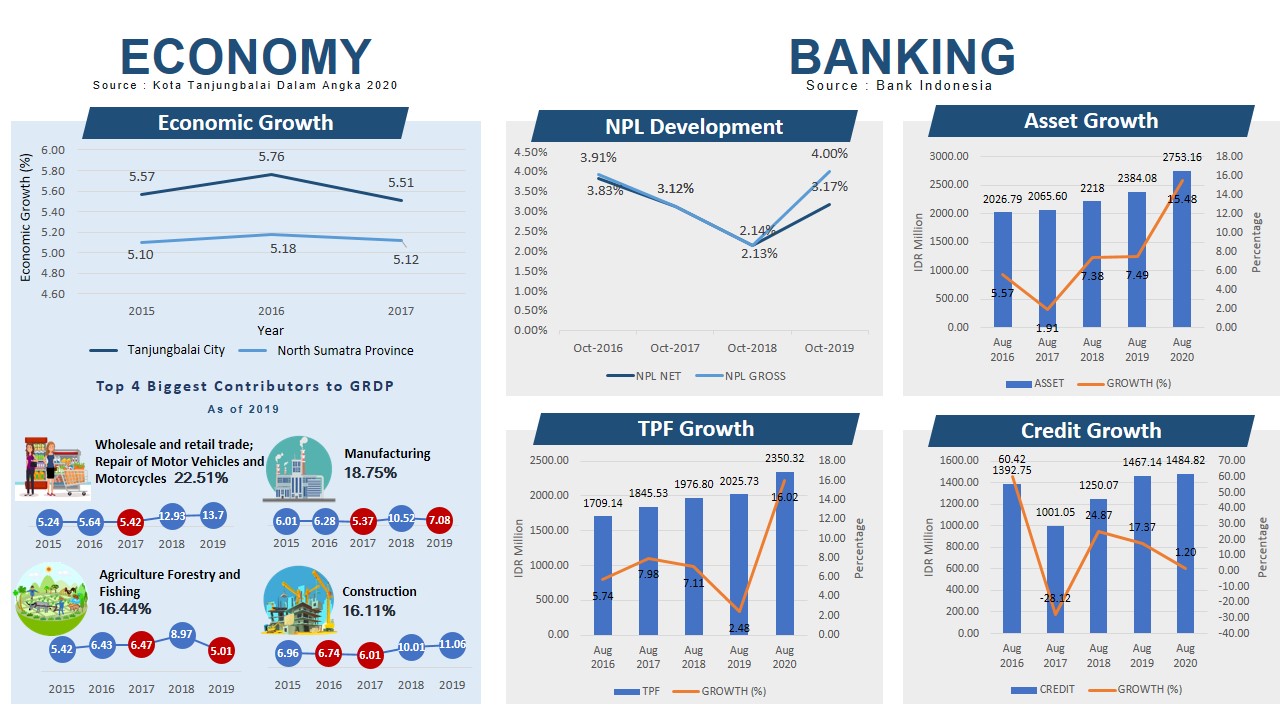 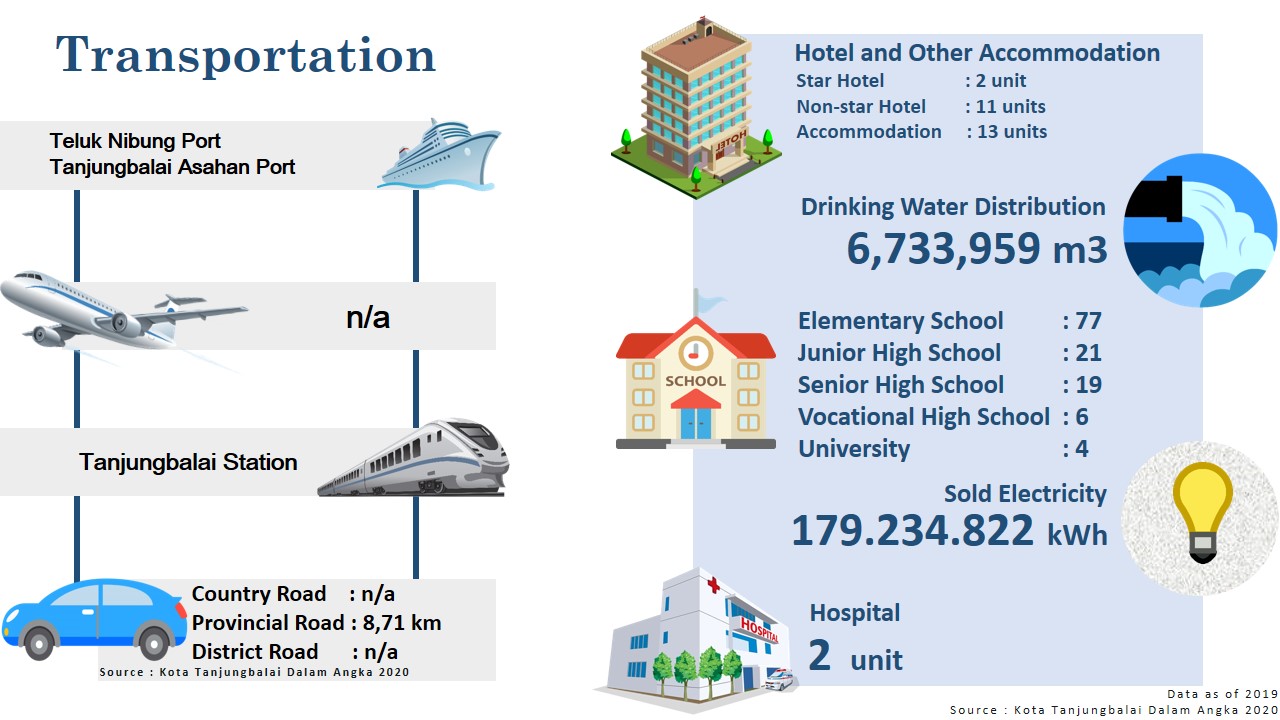 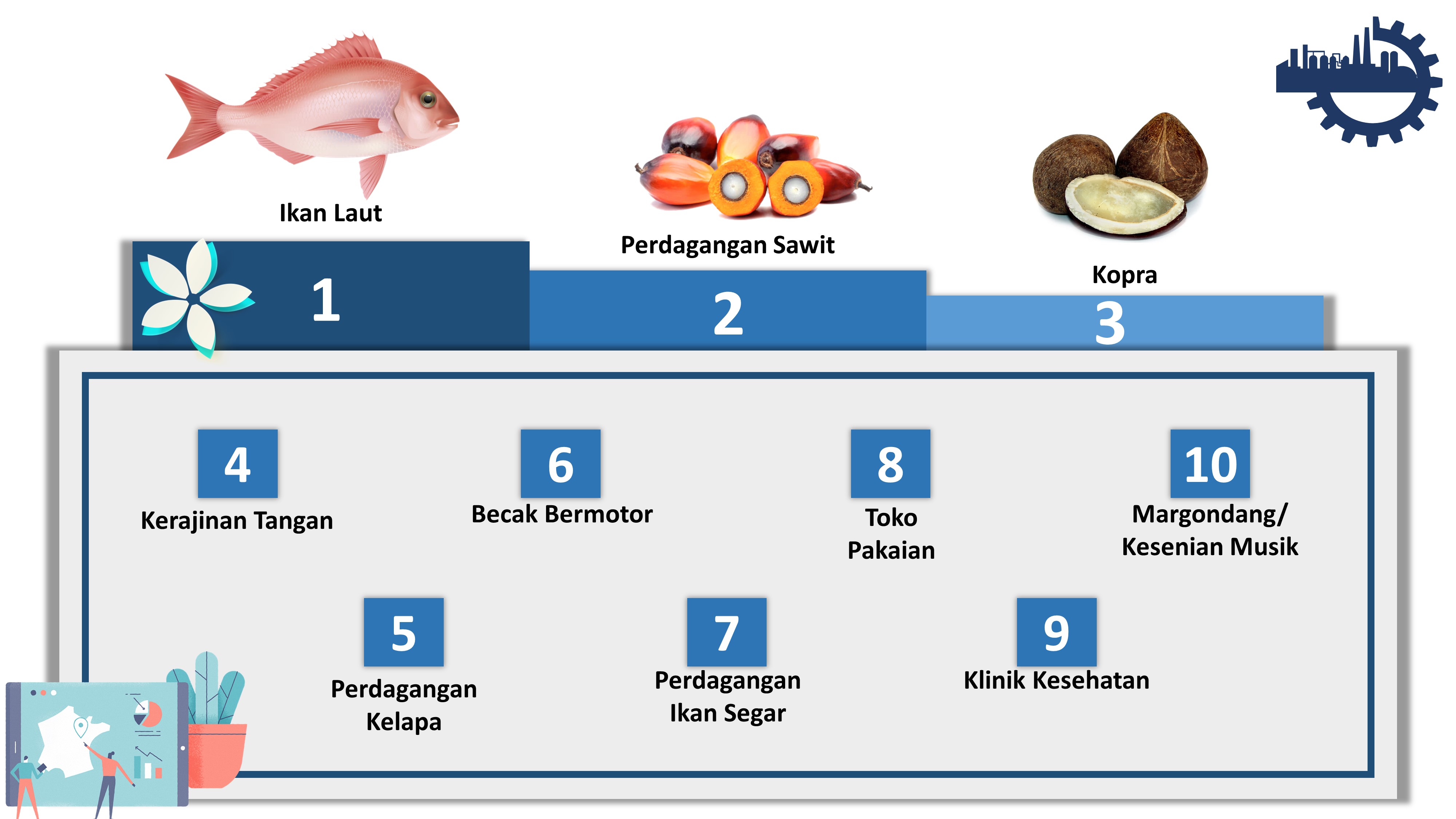