Simalungun Regency is one of the regencies in North Sumatra. Simalungun Batak tribe is a native of this regency. The capital has officially moved to Raya on June 23, 2008 from Pematangsiantar City which has become an autonomous region, after being delayed for several time. 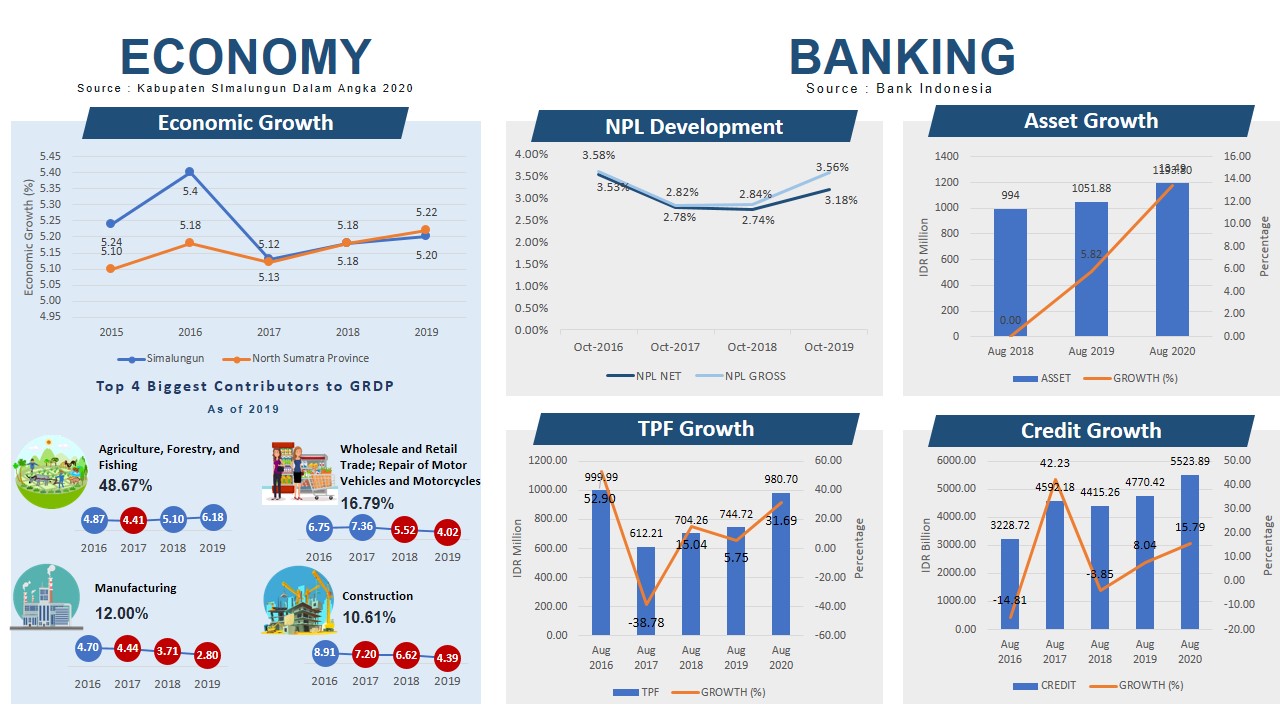 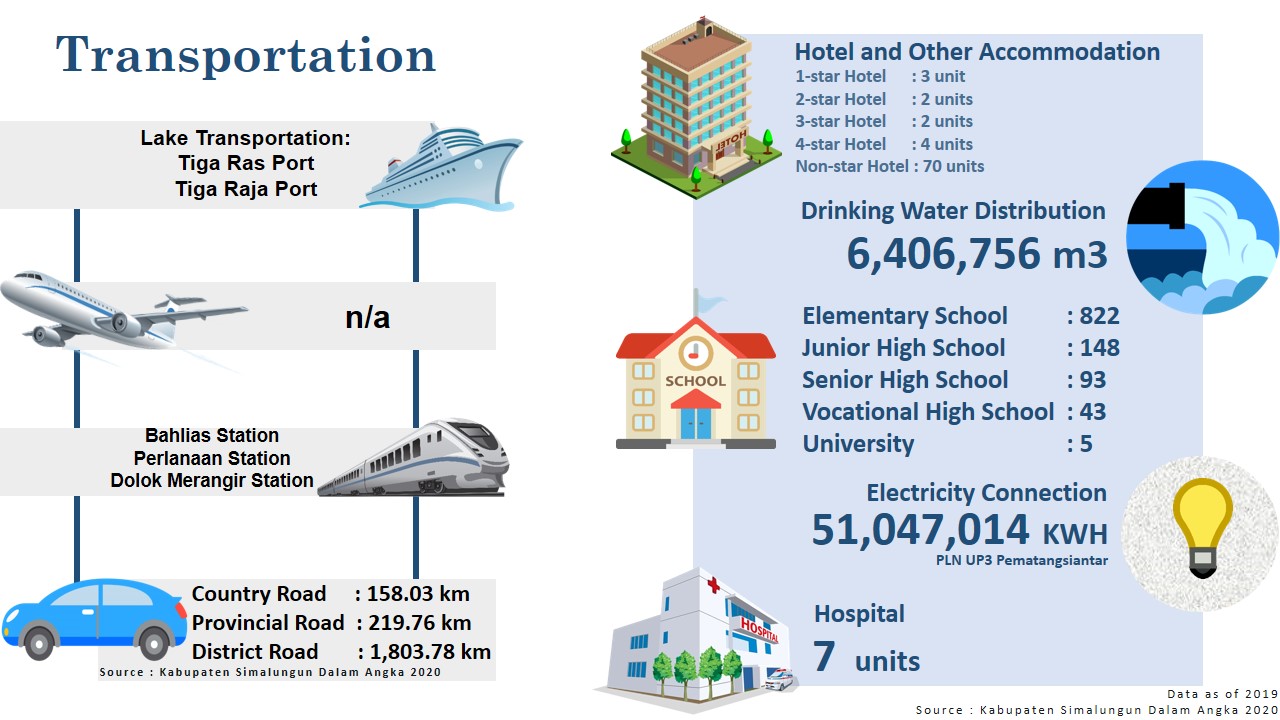 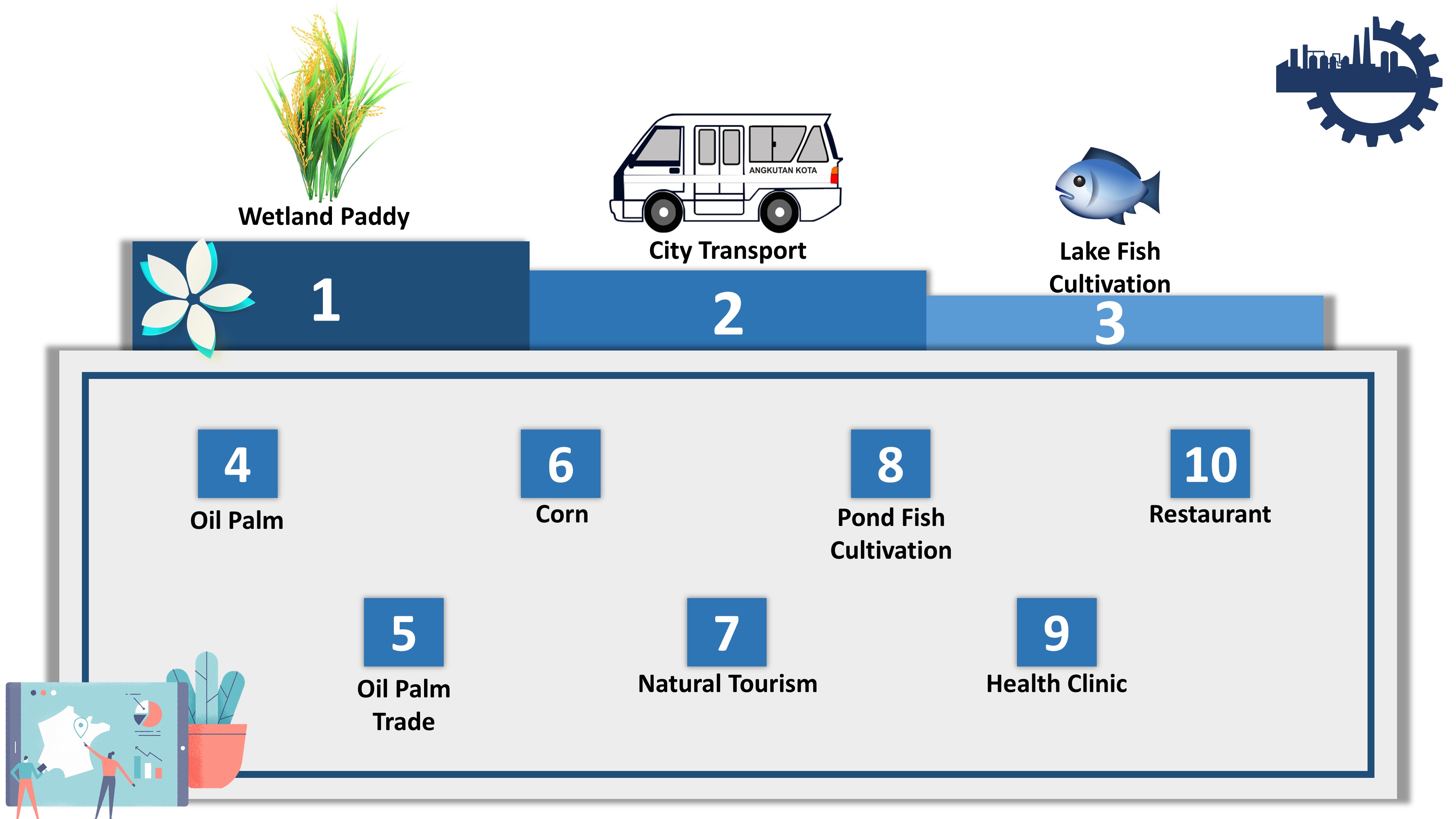