The desire to expand Deli Serdang Regency actually has been emerging for a long time among the people of Deli Serdang and in 1992 had become a separate study for the local government at that time. The basis consideration for expansion was because the area and the amount of the population was so large for a regency criteria. Studies on the division this region had reached the issuance of Decree of the Deli Serdang Regional Parliament Number 02/DPRD/1992 dated February 27, 1992 concerning the Approval of Regional Division of Deli Serdang which stipulated that Deli Serdang Regency was divided into 2 (two) regions, namely Deli Regency and Serdang Regency. But planning for the division was halted and resumed when the reformation took place in 1998.

The issuance of Law Number 22 of 1999 Concerning Regional Government Regulation Number 129 of 2000 Regarding the Requirements for the Formation and Criteria to Expand, Eliminate and Merger of Regions gave more open space for people's wishes to make expansion. Several society groups formed to support this expansion and those are: 1) The Serdang Bedagai Regency Expansion Support Board (BPPKDS) in 1992, 2) Deli Regency Establishment Committee (PPKD) in 1992, and 3) Committee for the formation of Serdang Bedagai Regency Expansion (P3KSB) 2002.

Following up on the decision, the Governor of North Sumatra through Letter Number 136/6777 dated August 30, 2002, continued the proposal to expand Deli Serdang, Nias and Toba Samosir Regency to the Minister of Home Affairs in Jakarta. Based on the approval of the Indonesian Parliament, the President of the Republic of Indonesia issued Law Number 36/2003 Concerning for Establishment of Samosir and Serdang Bedagai Regency in North Sumatra Province. 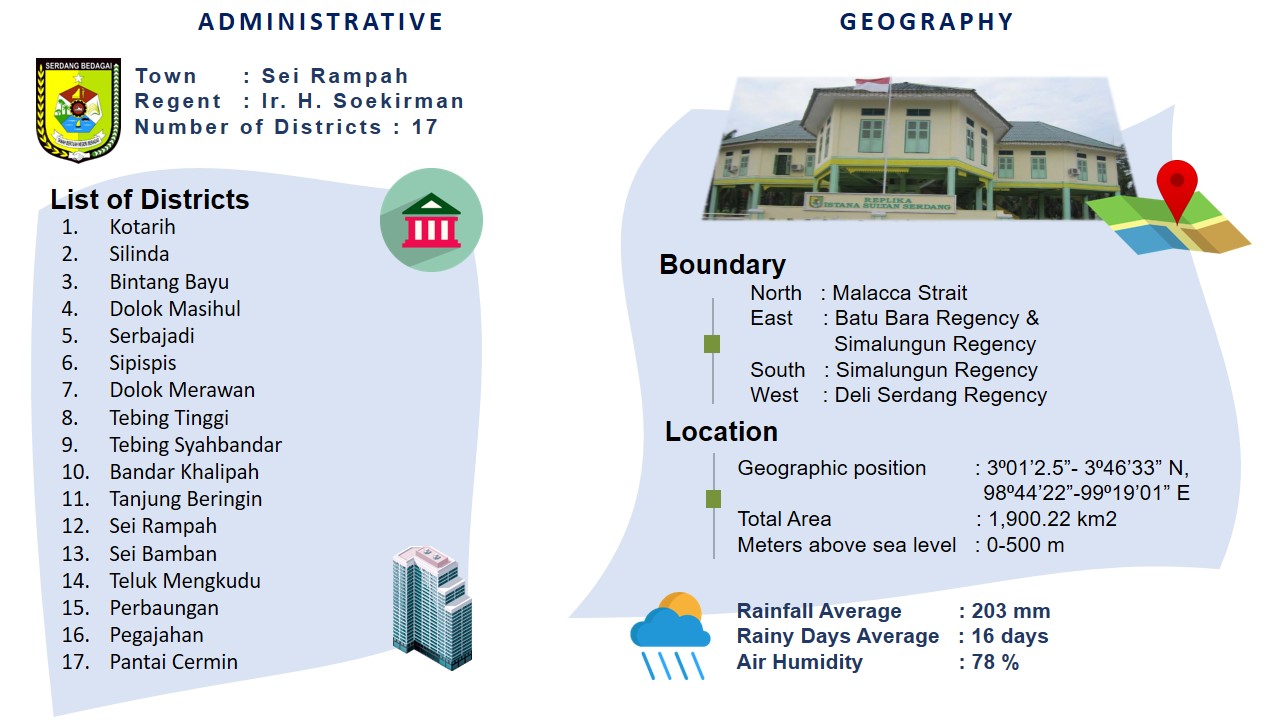 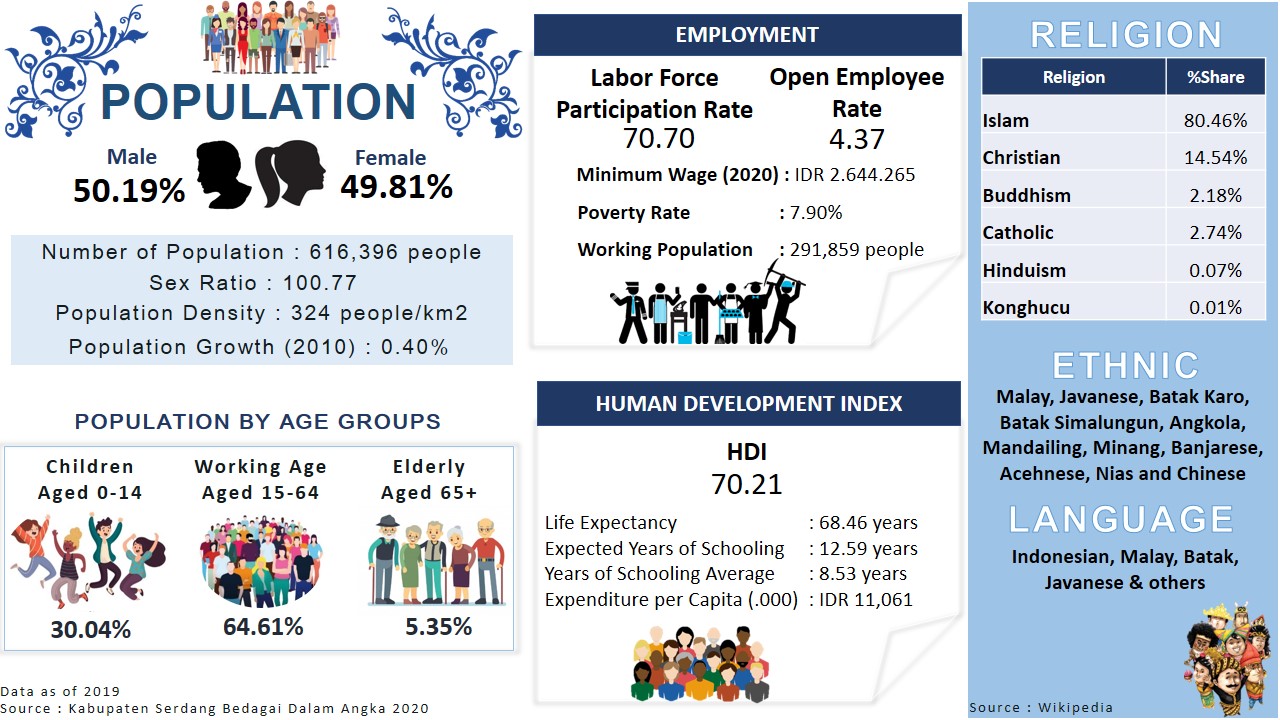 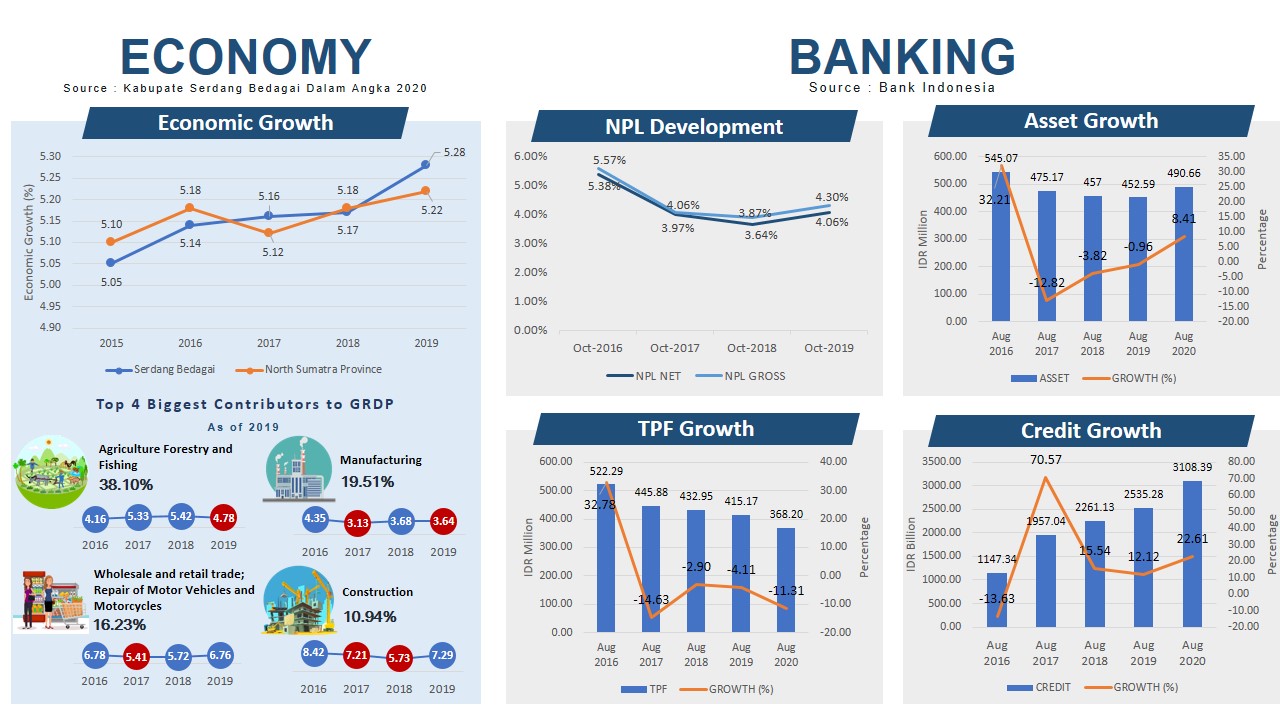 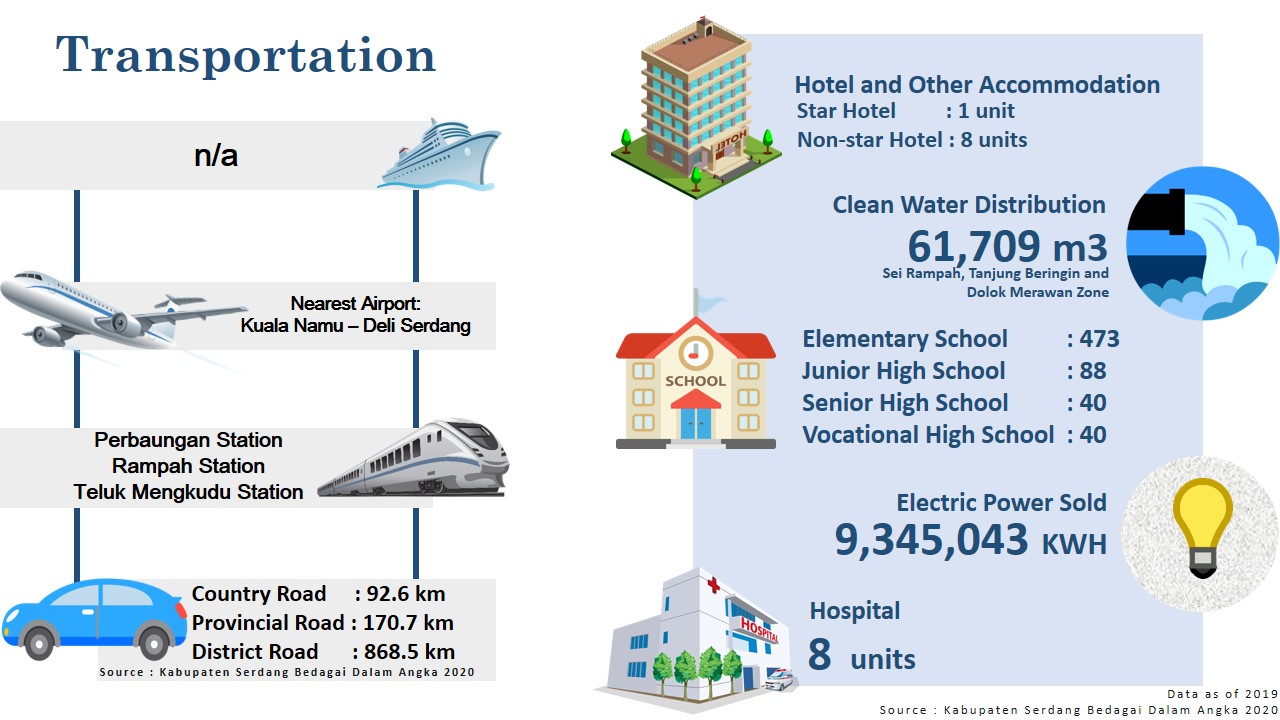 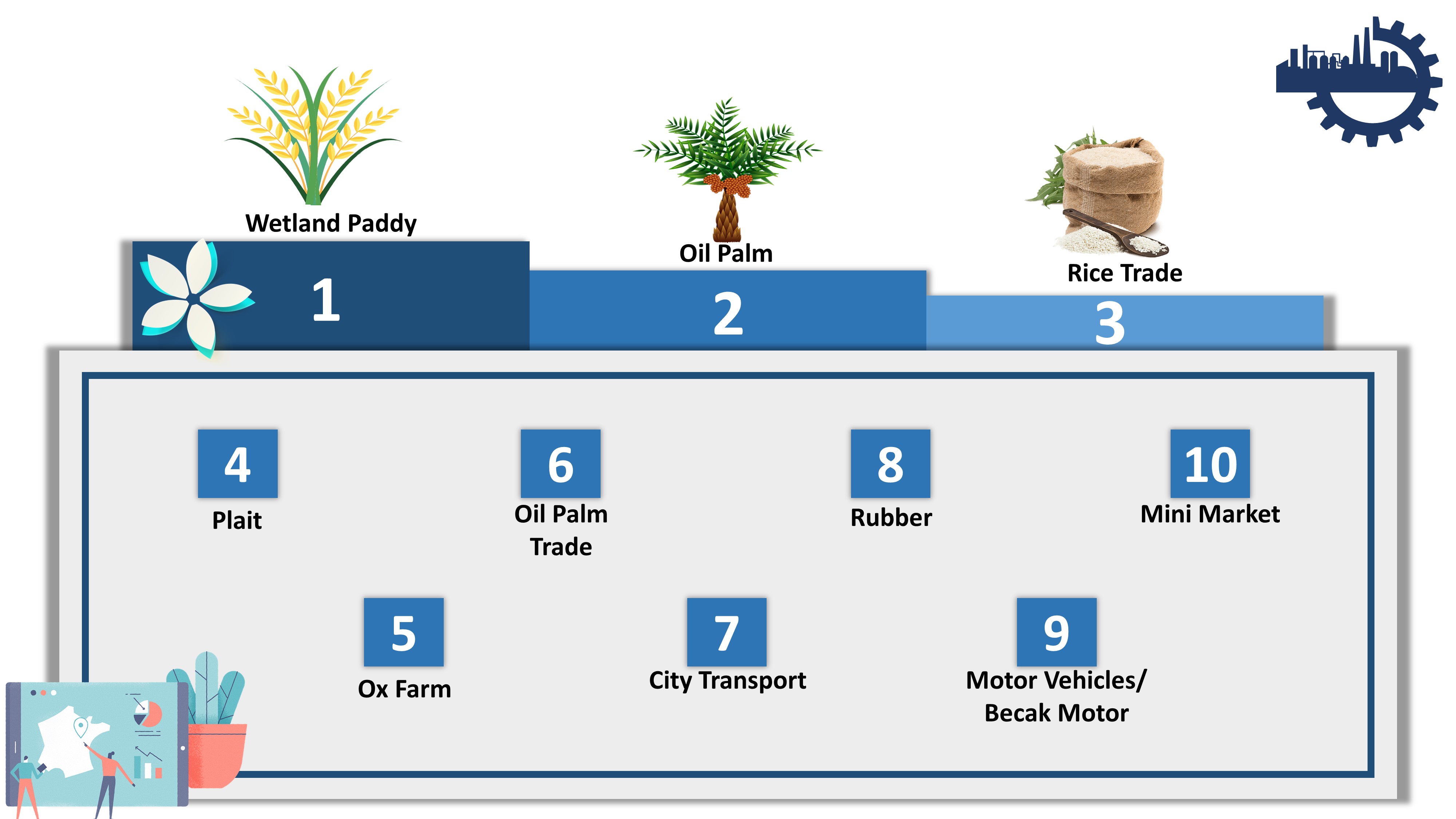