The name of Padangsidimpuan came from "Padang na dimpu" (where padang means wide expanse, na means auxiliary, and dimpu means high) which is meant "a wide expanse of grass that was high up place." In ancient times this area was a haven for traders from various regions, included fish and salt traders from Sibolga, Panyabungan, Padang Bolak (Paluta), and other regions.

Along with the times, this stopover place was increasingly crowded and then became a municipality. This municipality was first built as a fortress in 1821 by Padri troops led by Tuanku Lelo. This fort extended from Batang Ayumi to Aek Sibontar. Remains of the Padri War are still being found there. One of the influences of the Padri's forces was dissemination of religion which was adopted by the majority of people i.e Islam.

During the Dutch colonial era, Padangsidimpuan was made the center of government in the Tapanuli residency. Relics of Dutch buildings there could still be found in Padangsidimpuan through a police post office building there. So it is not surprising, if you want to see the history of Padangsidimpuan municipality, stored ancient photographs are in a museum of Leiden, in the Netherlands. 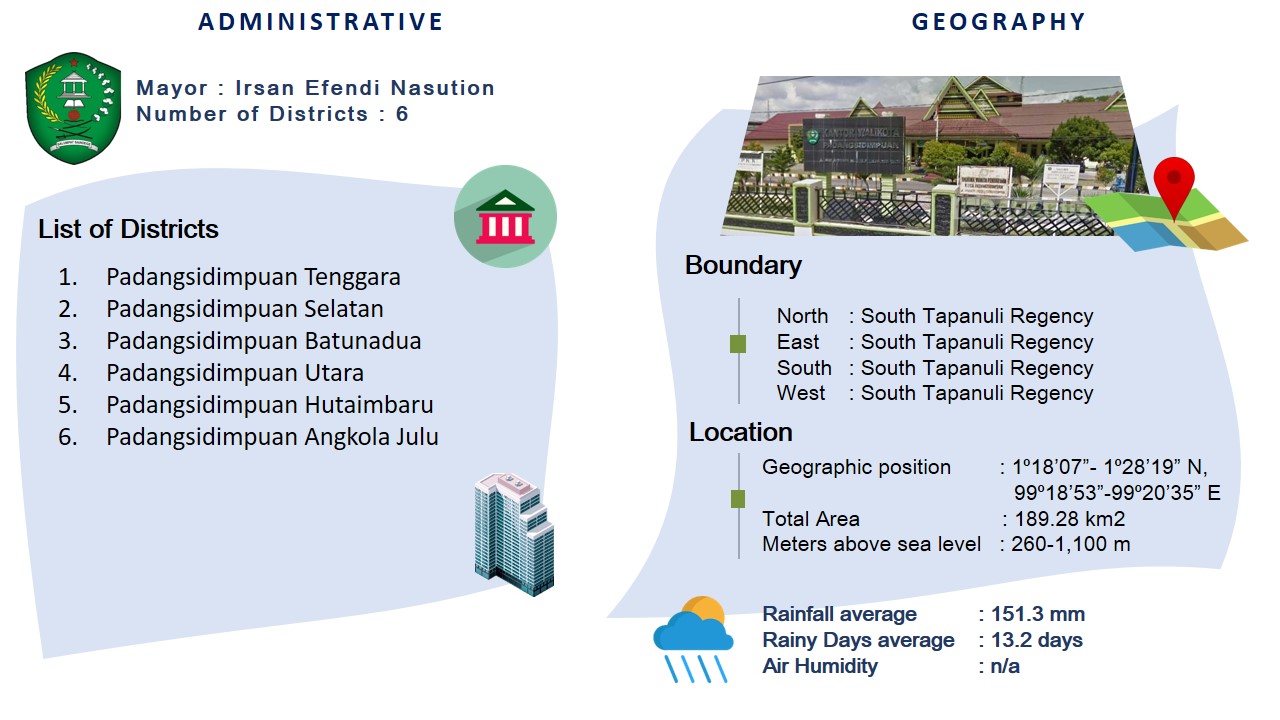 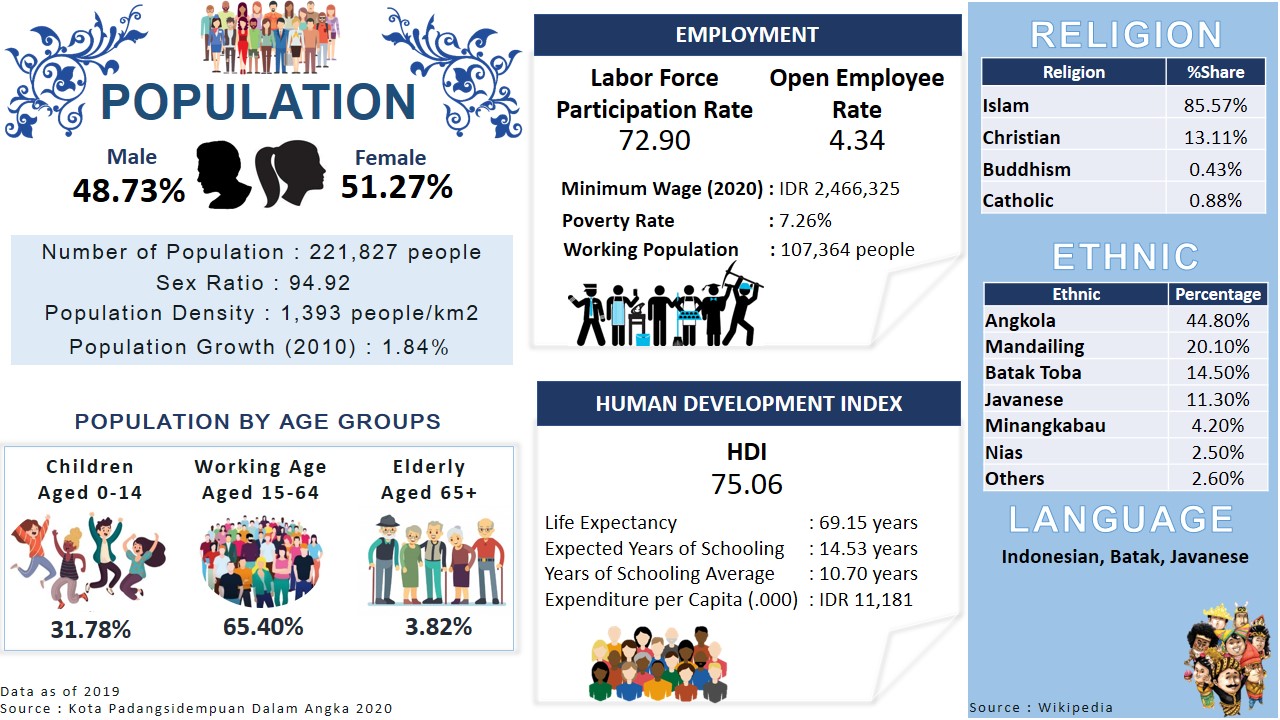 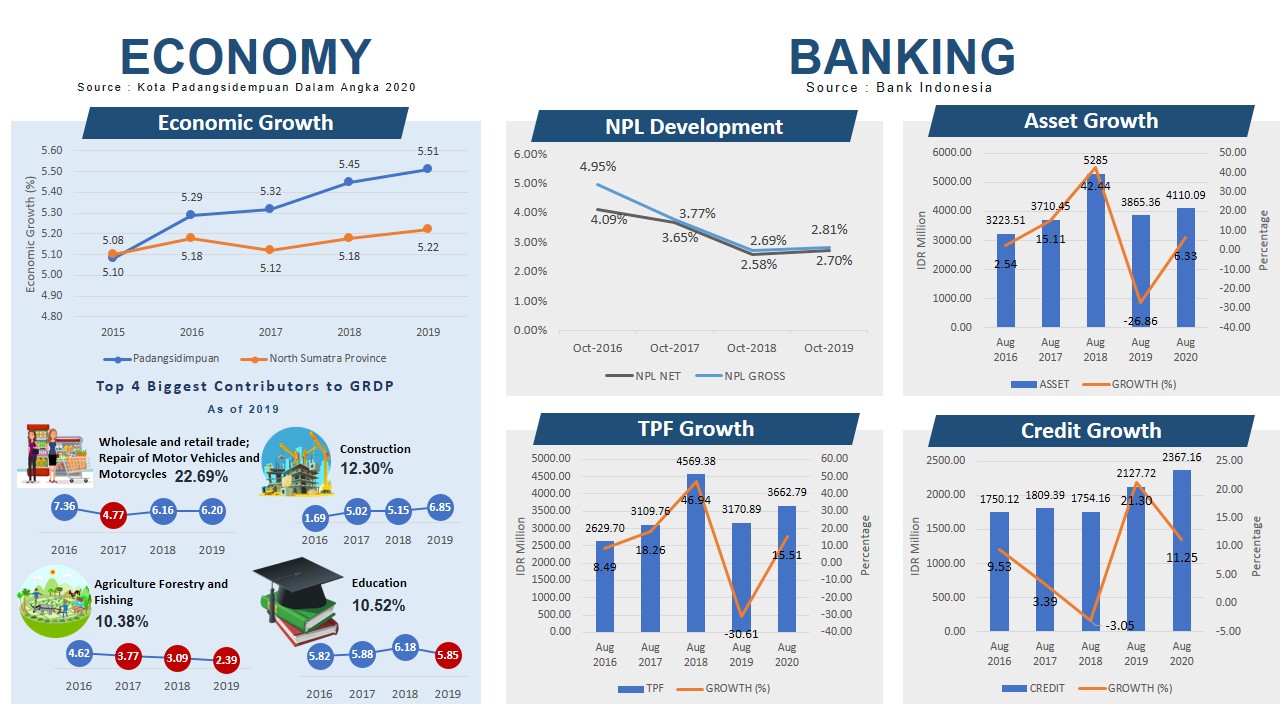 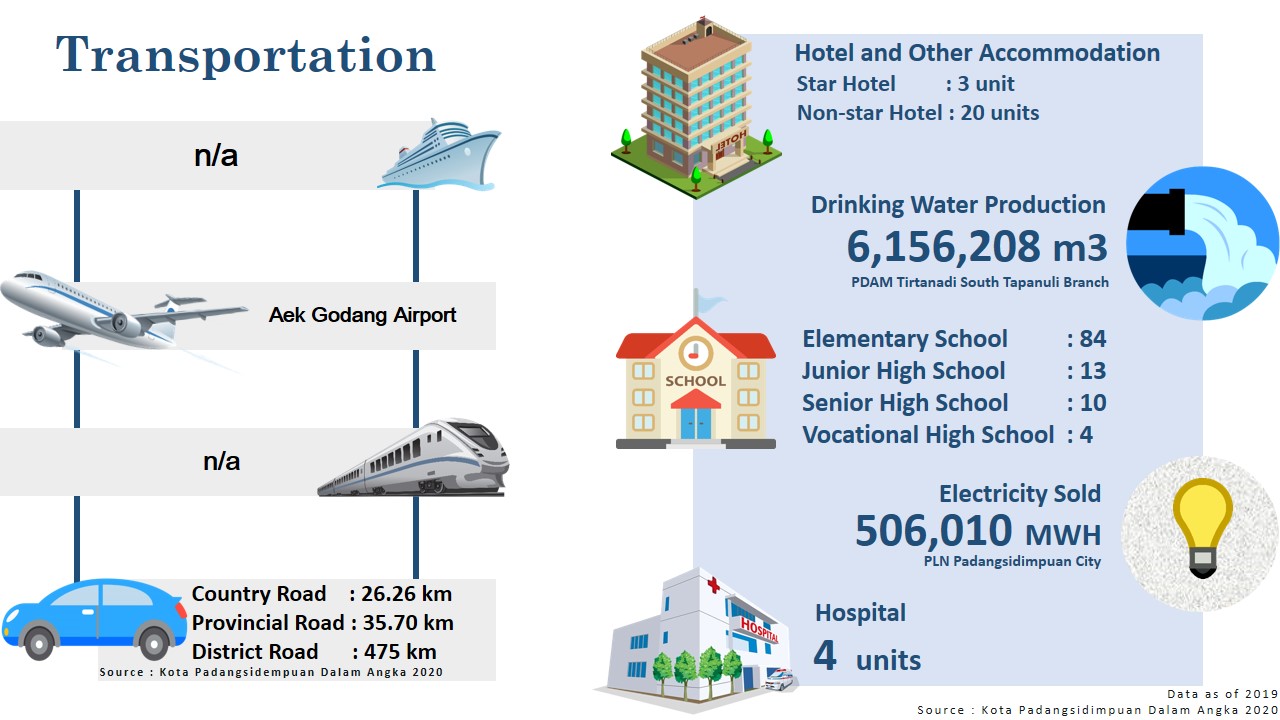 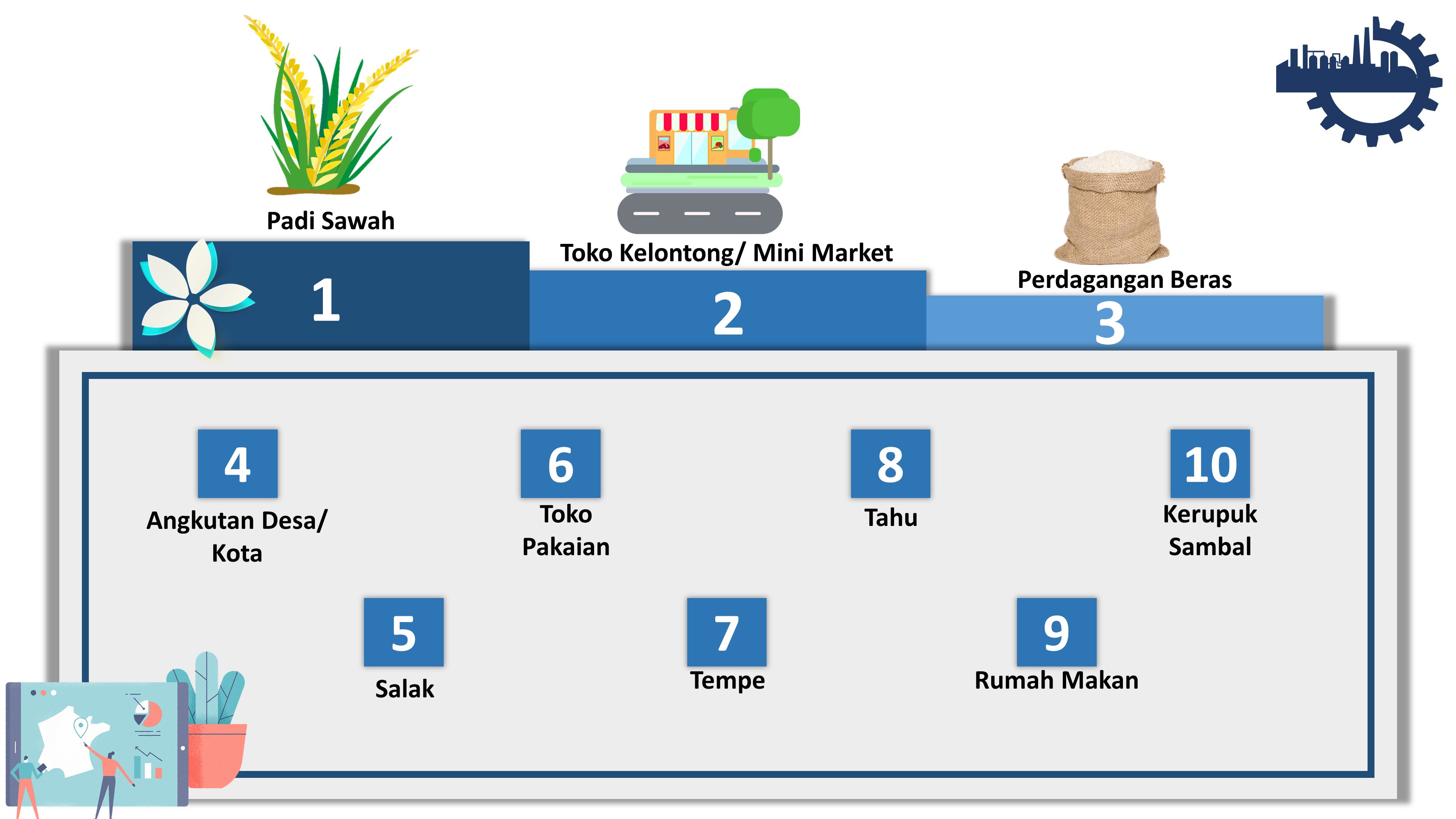