This regency was officially established since stipulated the Law of the Republic of Indonesia Number 38 of 2007, precisely on August 10, 2007, at the same time as the formation of North Padang Lawas Regency, following the Draft of Law which was approved on July 17, 2007. In general, Padang Lawas Regency has a tropical climate with high temperatures. the average is between 14-36 ° C. Based on the height of the area, Padang Lawas Regency is at an altitude of 915 m above sea level (asl). 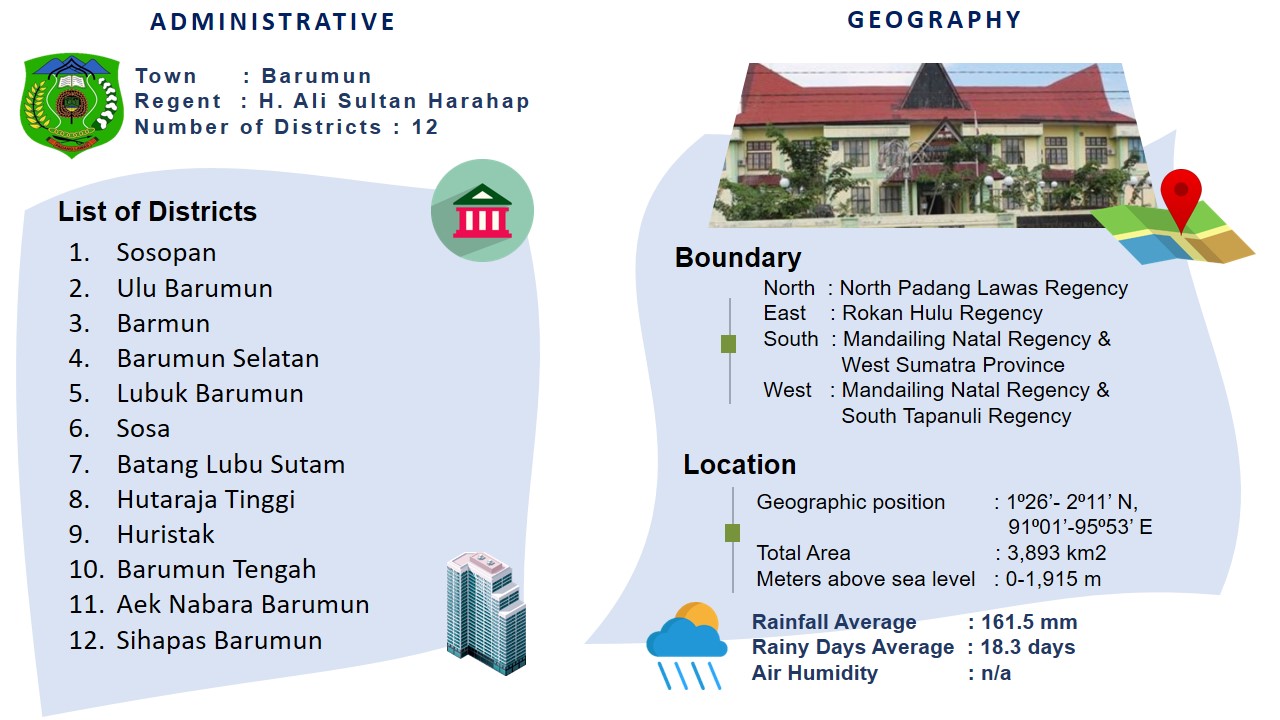 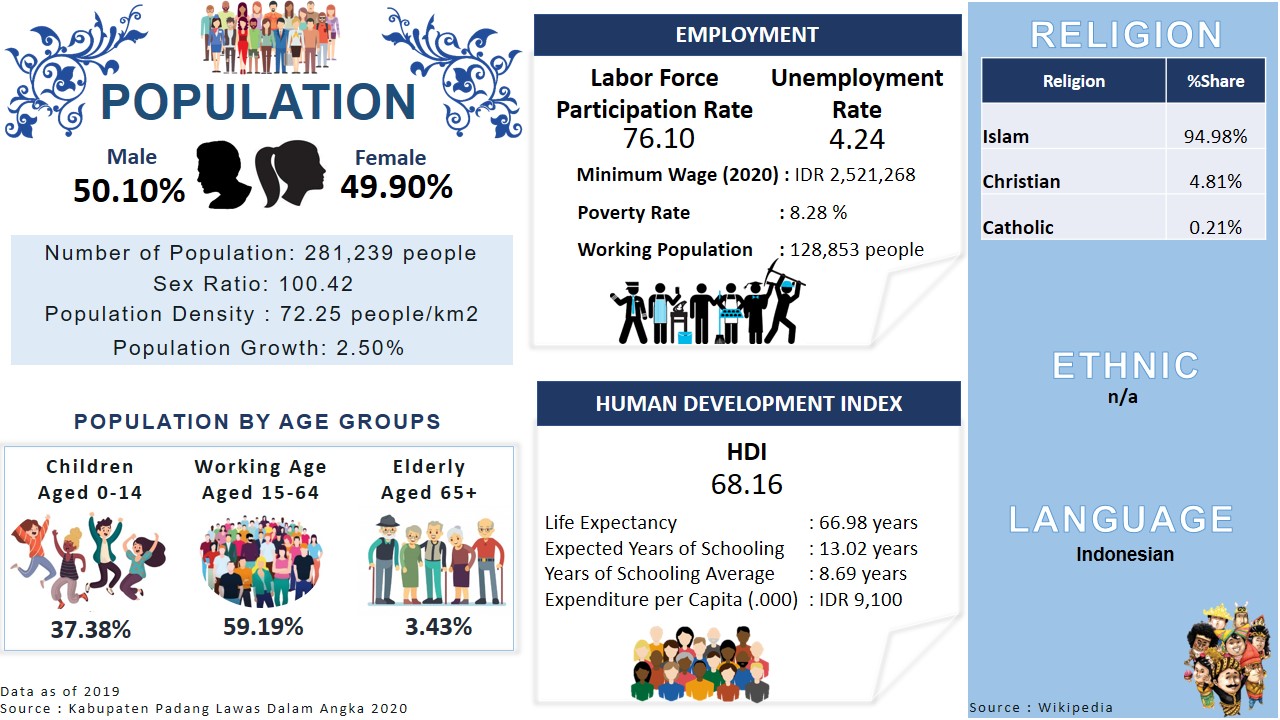 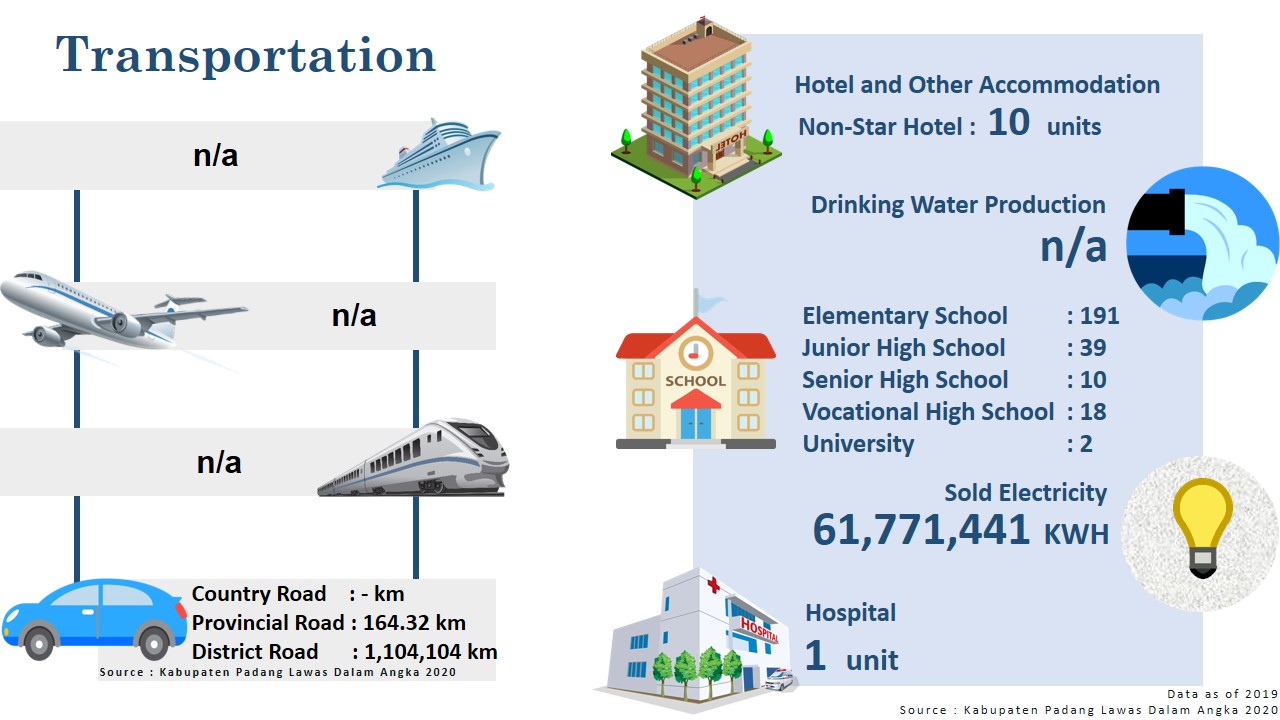