North Nias Regency is a regency in North Sumatra Province. The Regency was inaugurated by the Indonesian Minister of Home Affairs, Mardiyanto, on October 29, 2008, as one of the outcomes of the division of Nias Regency. North Nias is the only regency in North Sumatra that has a prodigious tourist destination namely Lake Megoto. In addition, this regency is quite popular for its tourism object particularly for beach such as like Pantai Pasir Berbisik (Gawu Sifakiki) which located in Sifahandro village and Luaha Ndroi Waterfall which located in Fulolo village. 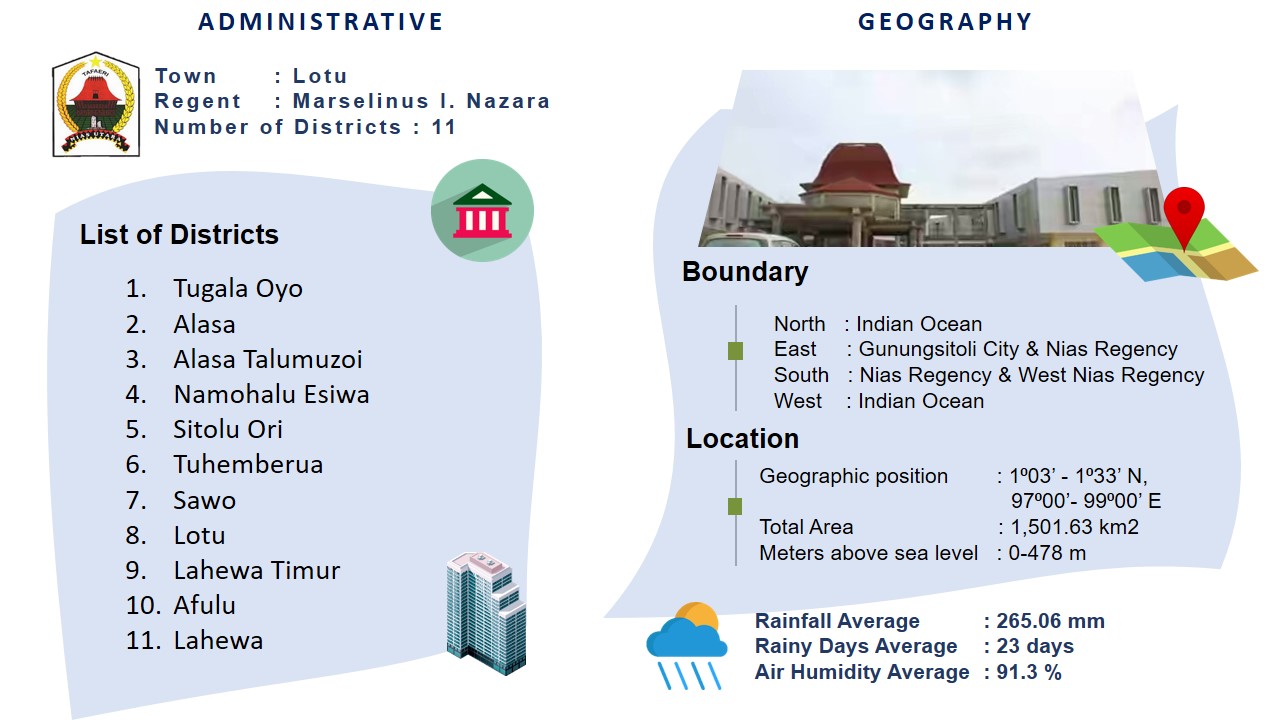 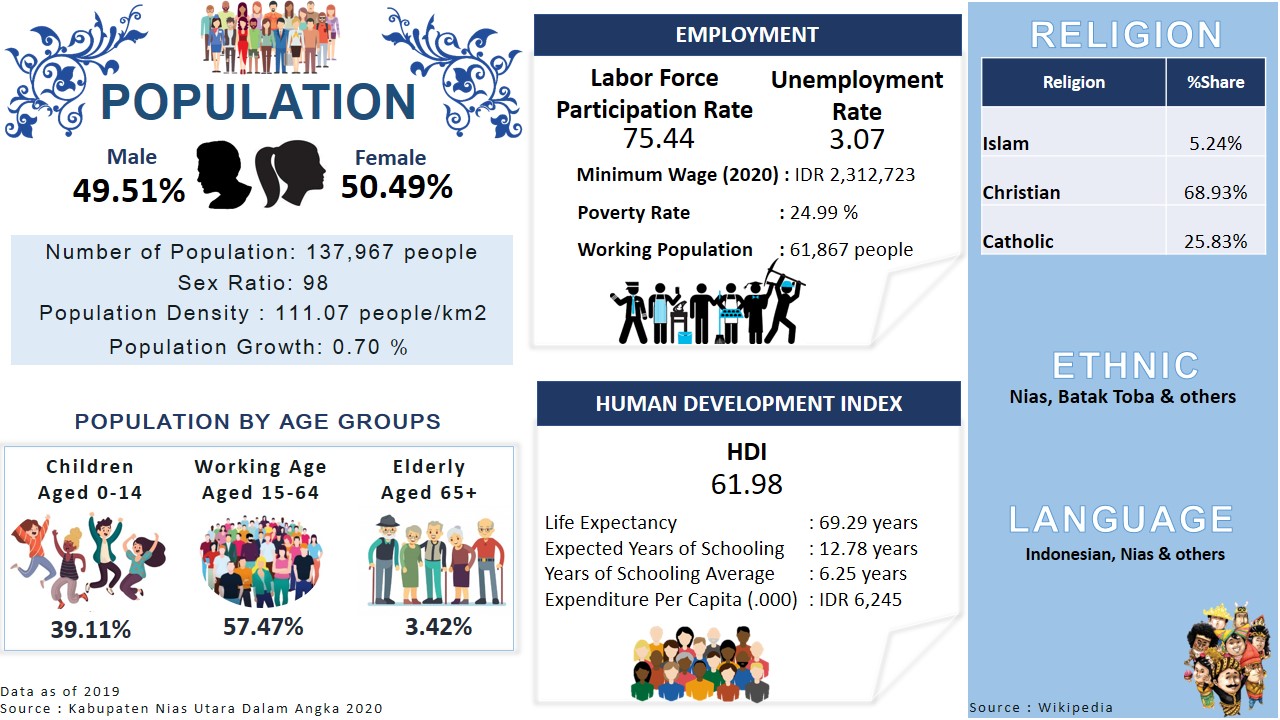 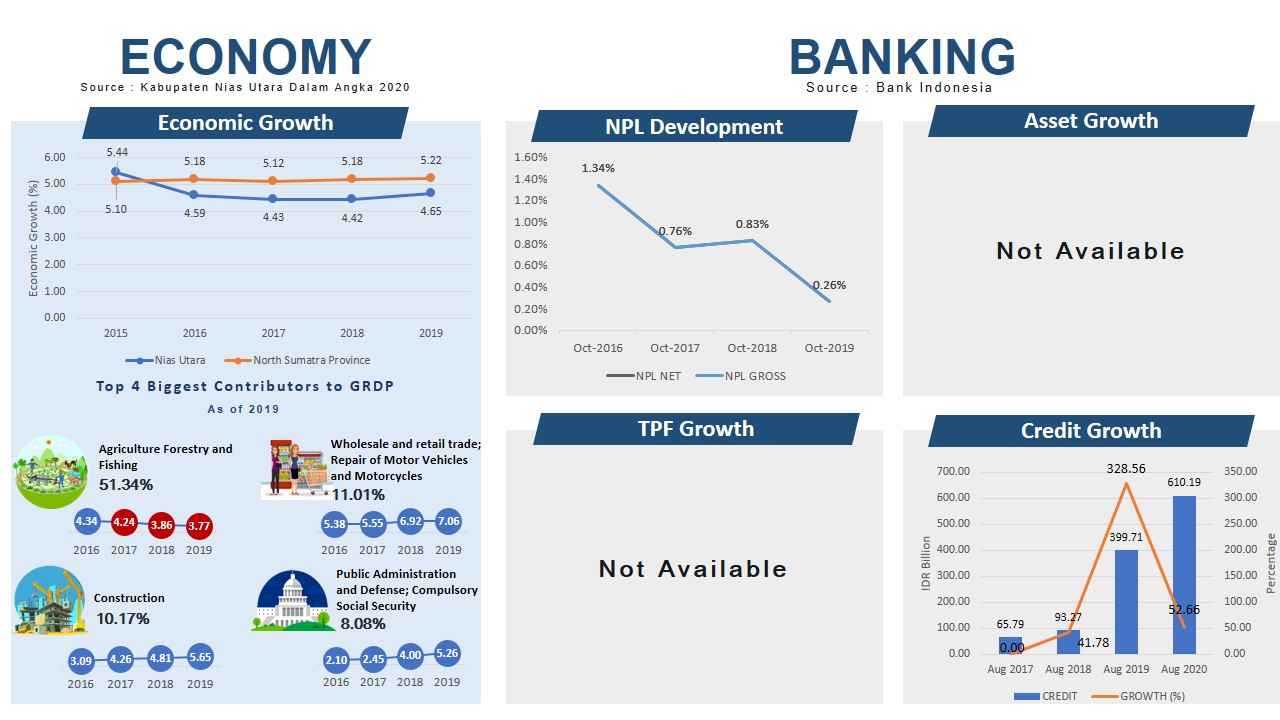 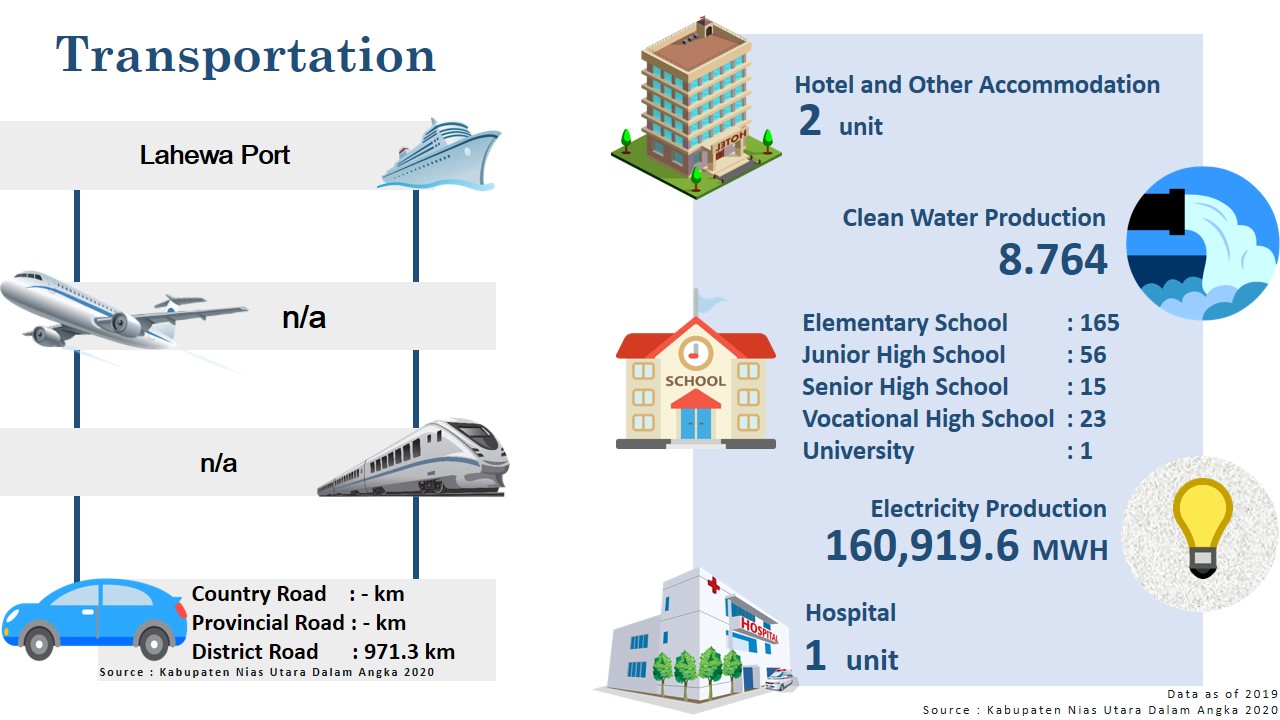