The name of Mandailing was believed from the word "Mandala Holing", referring to an empire that existed long ago before the 12th century. That kingdom was believed extending from Padang Lawas to the southern of West Sumatra province or the area that still includes to South Tapanuli regency. The term of "Mandala Holing" was also associated with a phrase that was often used in Mandailing custom, namely "Surat Tumbaga Holing Naso Ra Sasa" (customary rules that cannot be erased). The term of Holing was often associated to the name of Ho Ling. The name was recorded in Tang Dynasty whom led China in 618-906 AD. It was also mentioned that, although under the authority of Tang Dynasty in China, the government was centered in Java, namely the Kalingga kingdom on the North Coast of Java. Fact, the word of Mandailing was first mentioned in book with the title "Nagarakertagama". That book was written by Mpu Prapanca during the reign of Majapahit. That book tells about Majapahit emissary's expedition to Sumatra in the 14th century or around 1365 AD. 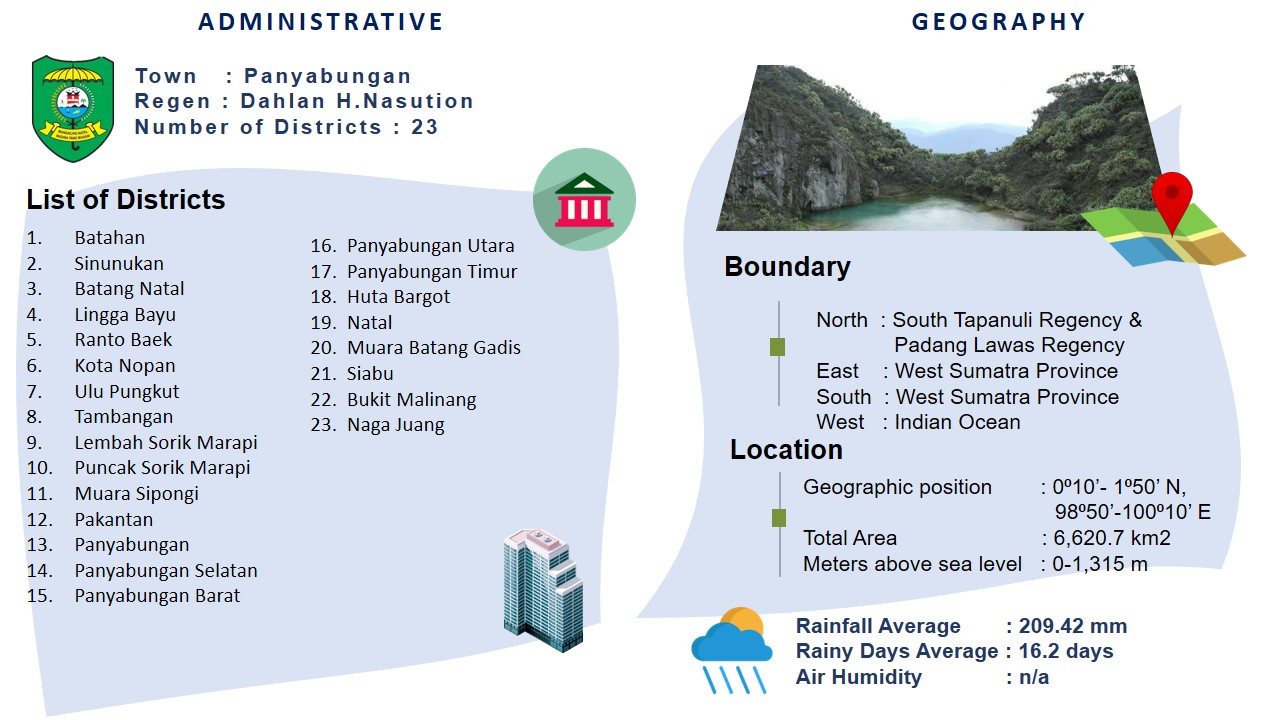 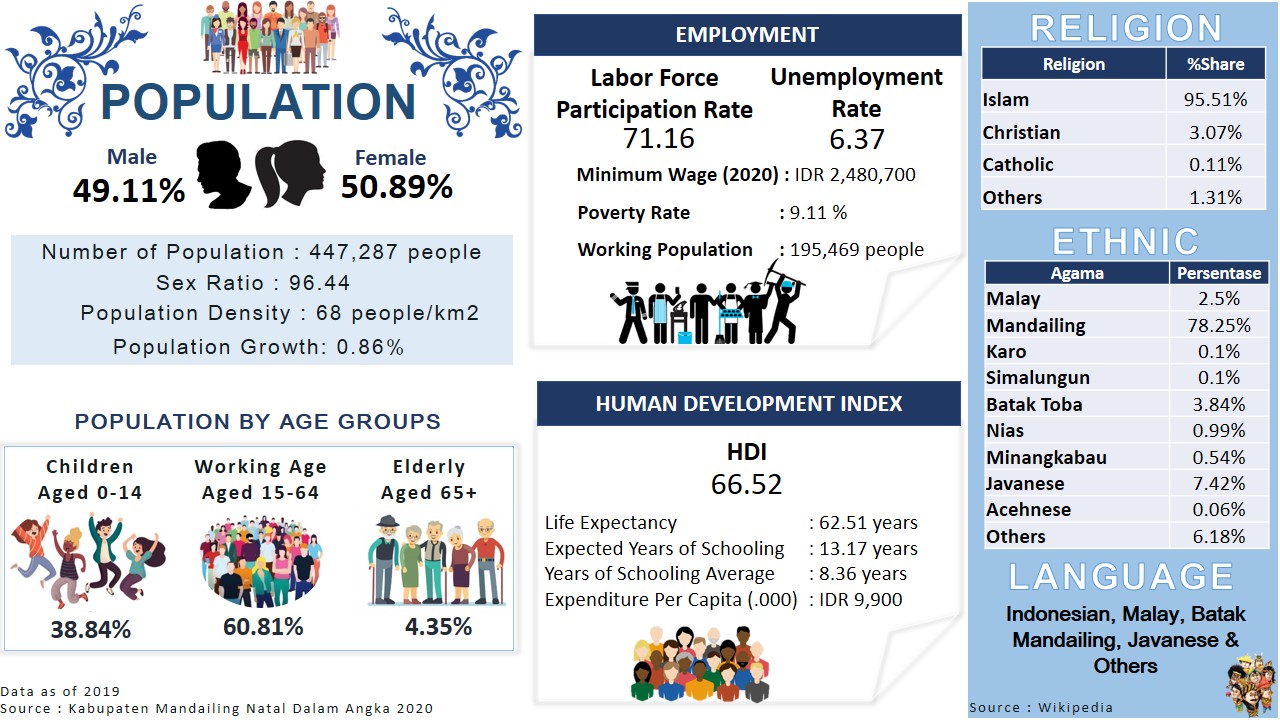 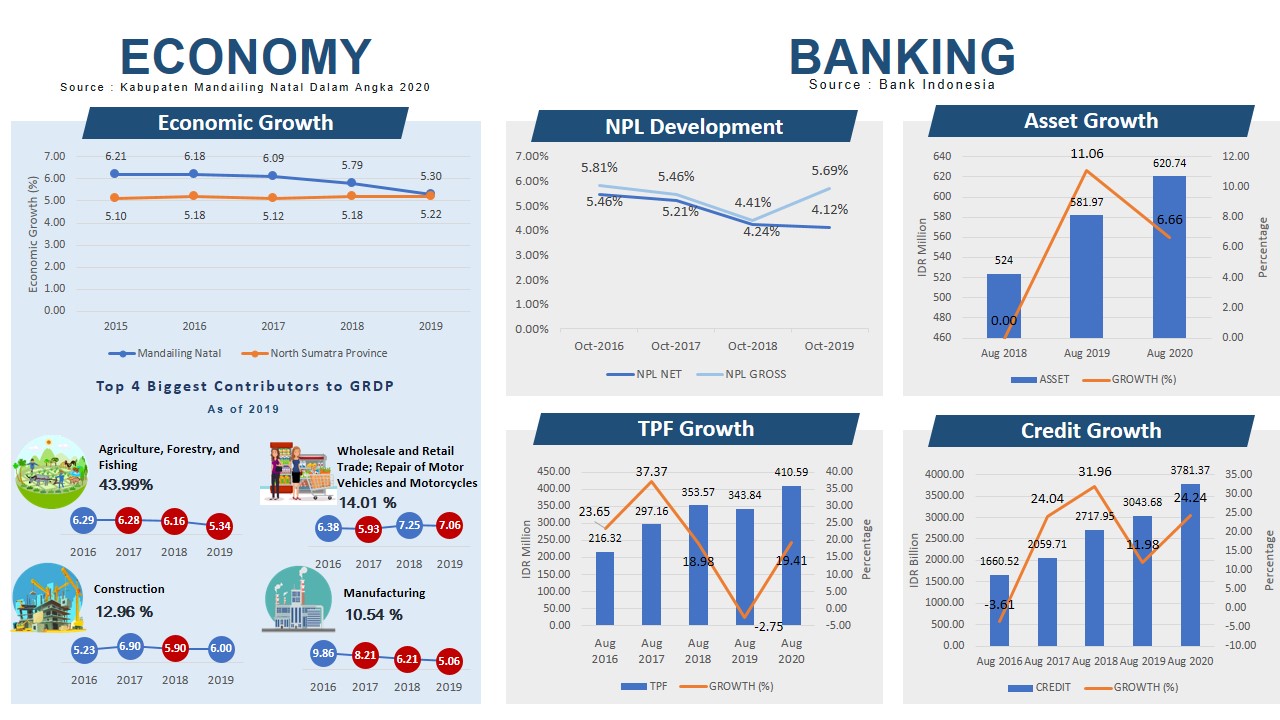 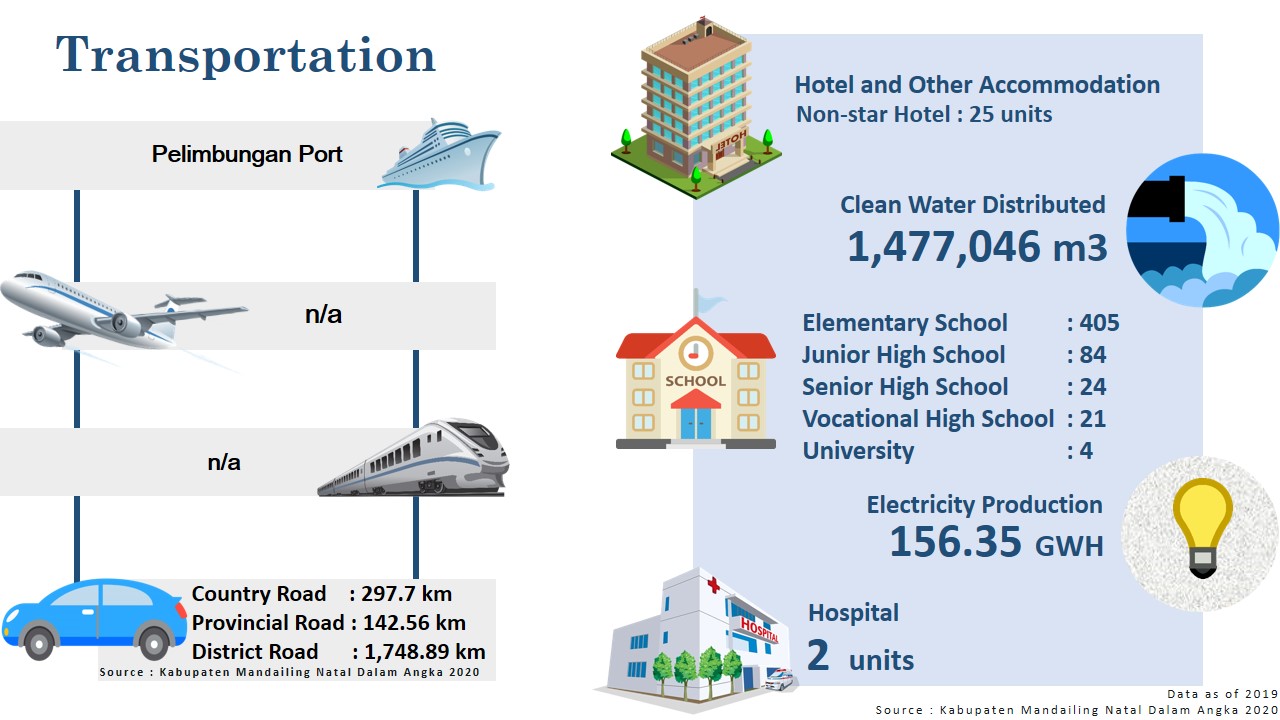 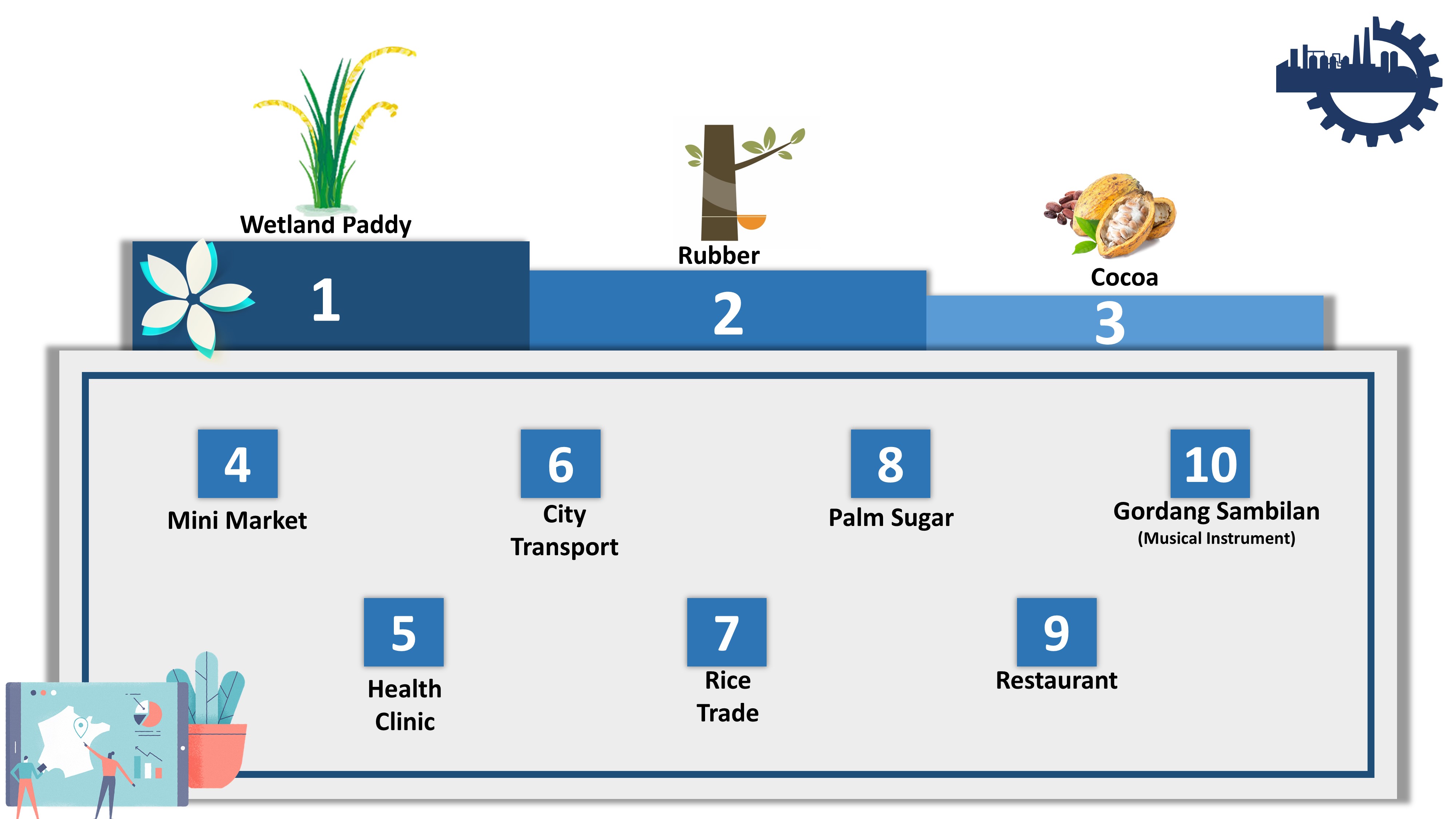