North Tapanuli as the main regency of Humbang Hasundutan was formed based on Emergency Law Number 7 of 1956 concerning to the establishment of autonomous regions in the regencies of North Sumatra Province. During the Dutch colonial government, one of the states in the Tapanuli Residency was Bataklanden with the capital of Tarutung consisting of five onderafdeling. After independence precisely in 1947 Tanah Batak Regency became 4 (four) districts namely:

The issuance of Law Number 22 of 1999 concerning Regional Government which is supplemented by Government Regulation Number 129 of 2000 concerning Requirements for the Formation and Criteria of Regional Expansion, Abolition and Merger, becomes an opportunity for the emergence of discourse on the need for expansion through the formation of a Regency. Armed with the desire to crave the improvement of people's welfare, this opportunity was exploited appropriately by the people in the Humbang Hasundutan region through the Humbang Hasundutan Regency Establishment Committee. It turned out that in line with the demands of the progress of the times able to foster the aspirations of the people to propose the Expansion of North Tapanuli Regency, through the proposal for the formation of Humbang Hasundutan Regency. The pure aspirations of the community were welcomed and facilitated by the government of North Tapanuli Regency, as well as the support of the North Tapanuli Regency Parliament, which later gained the support of the Governor of North Sumatra and the North Sumatra Province Parliament. 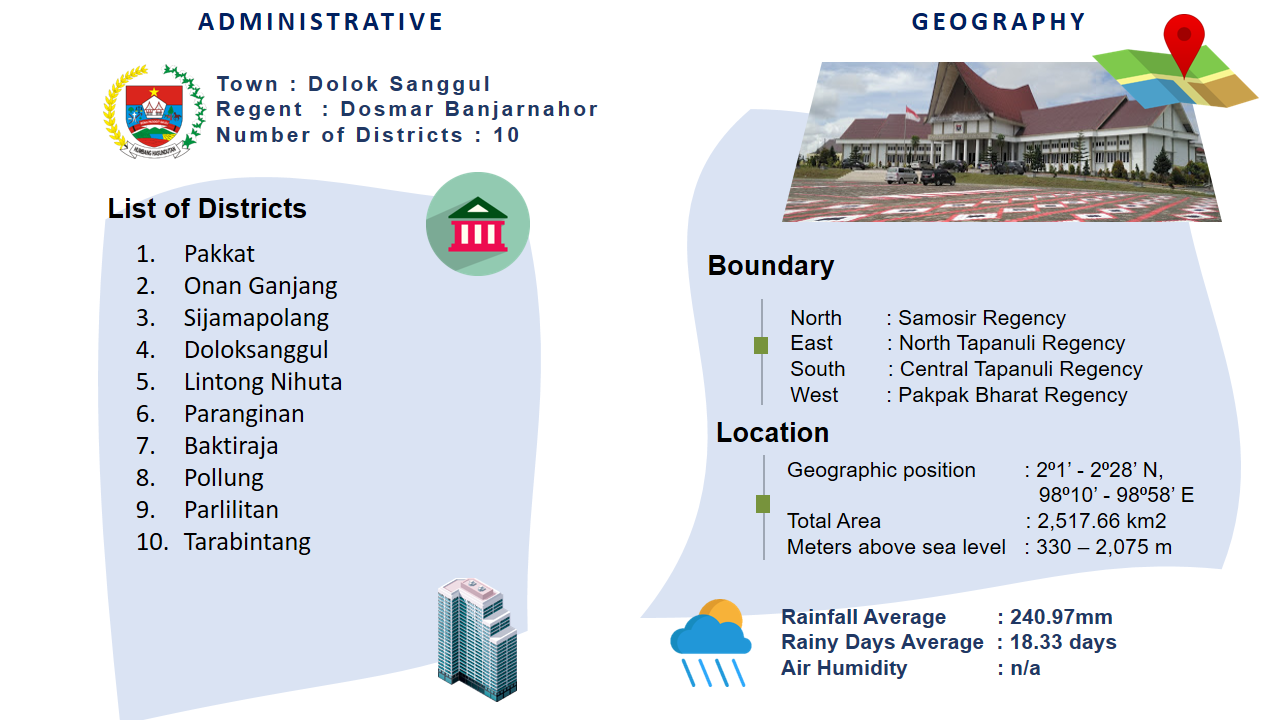 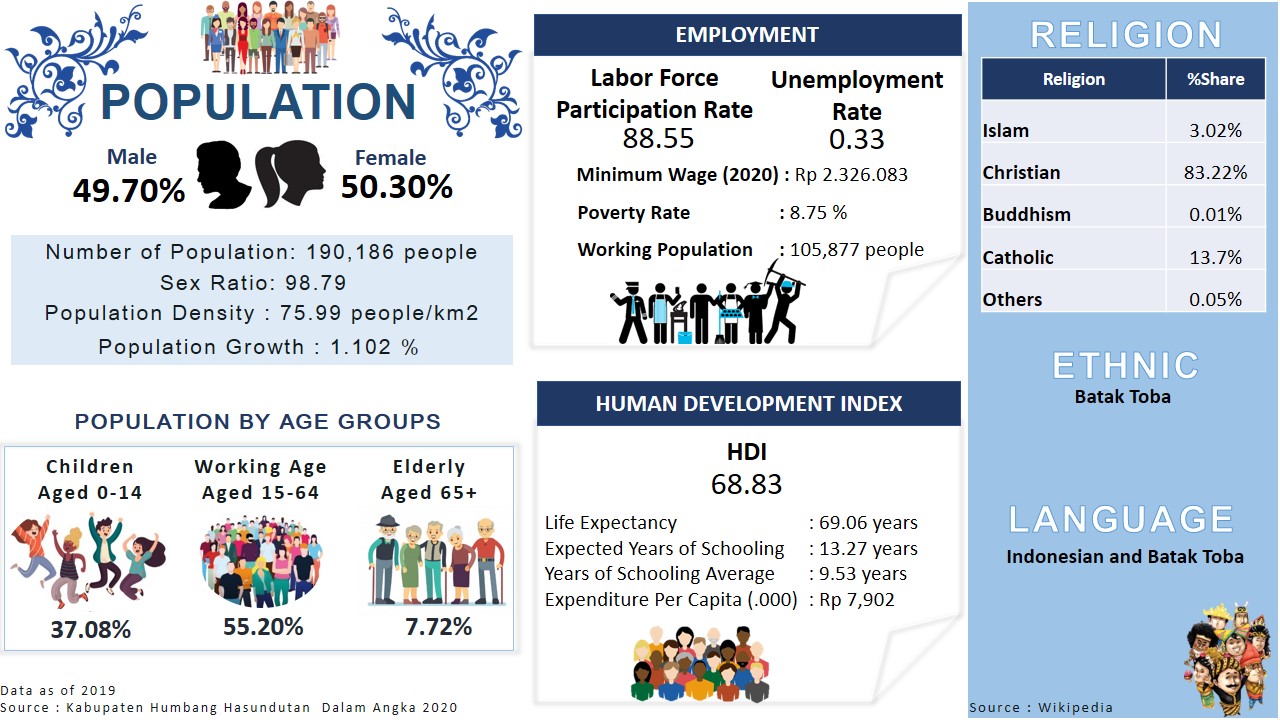 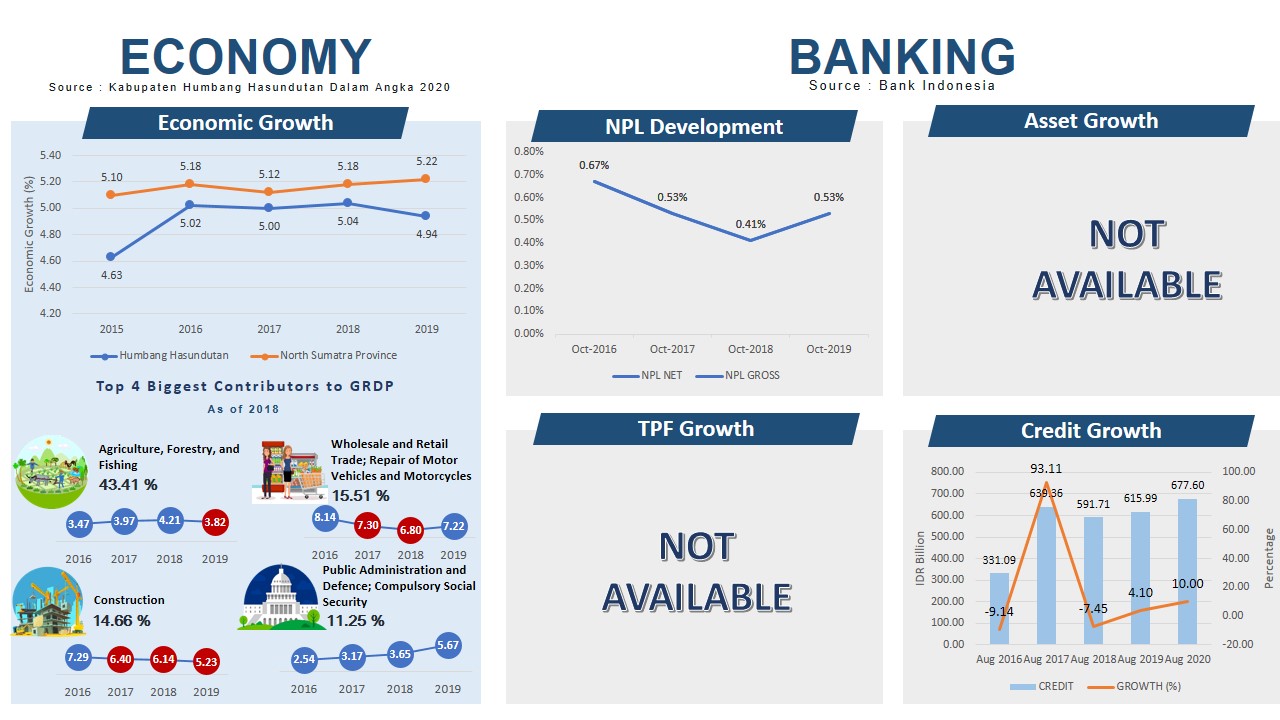 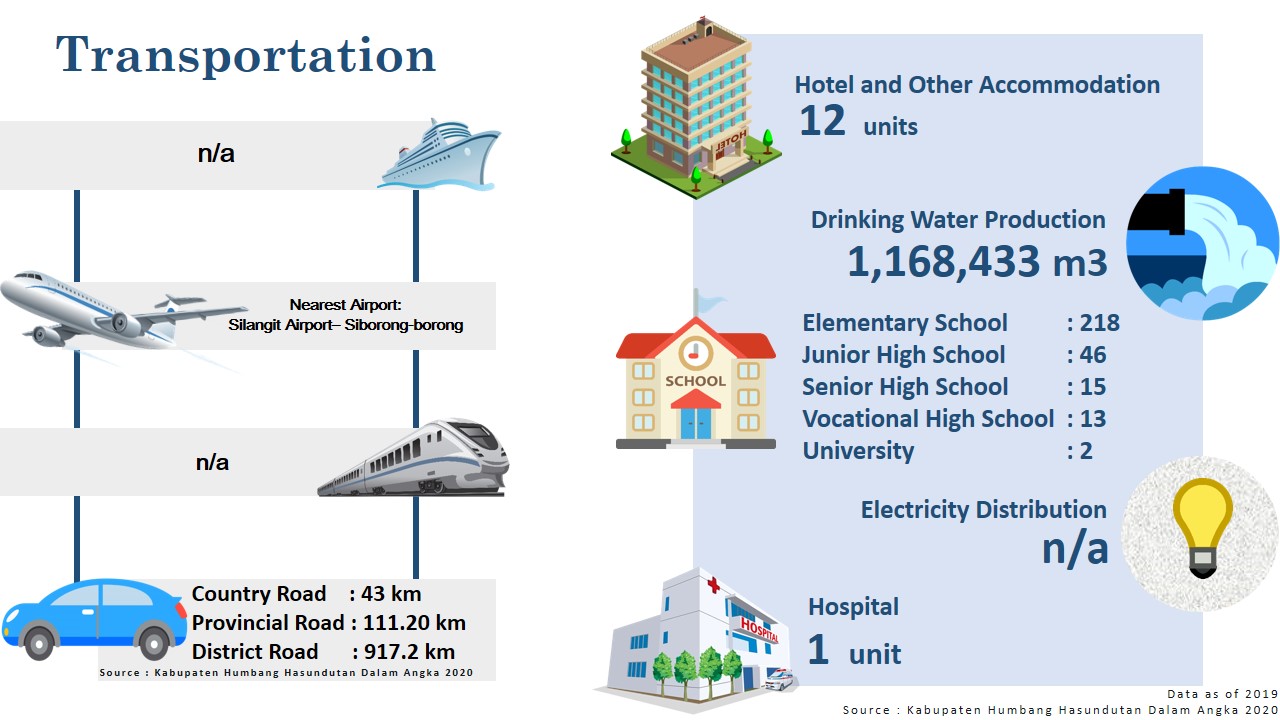 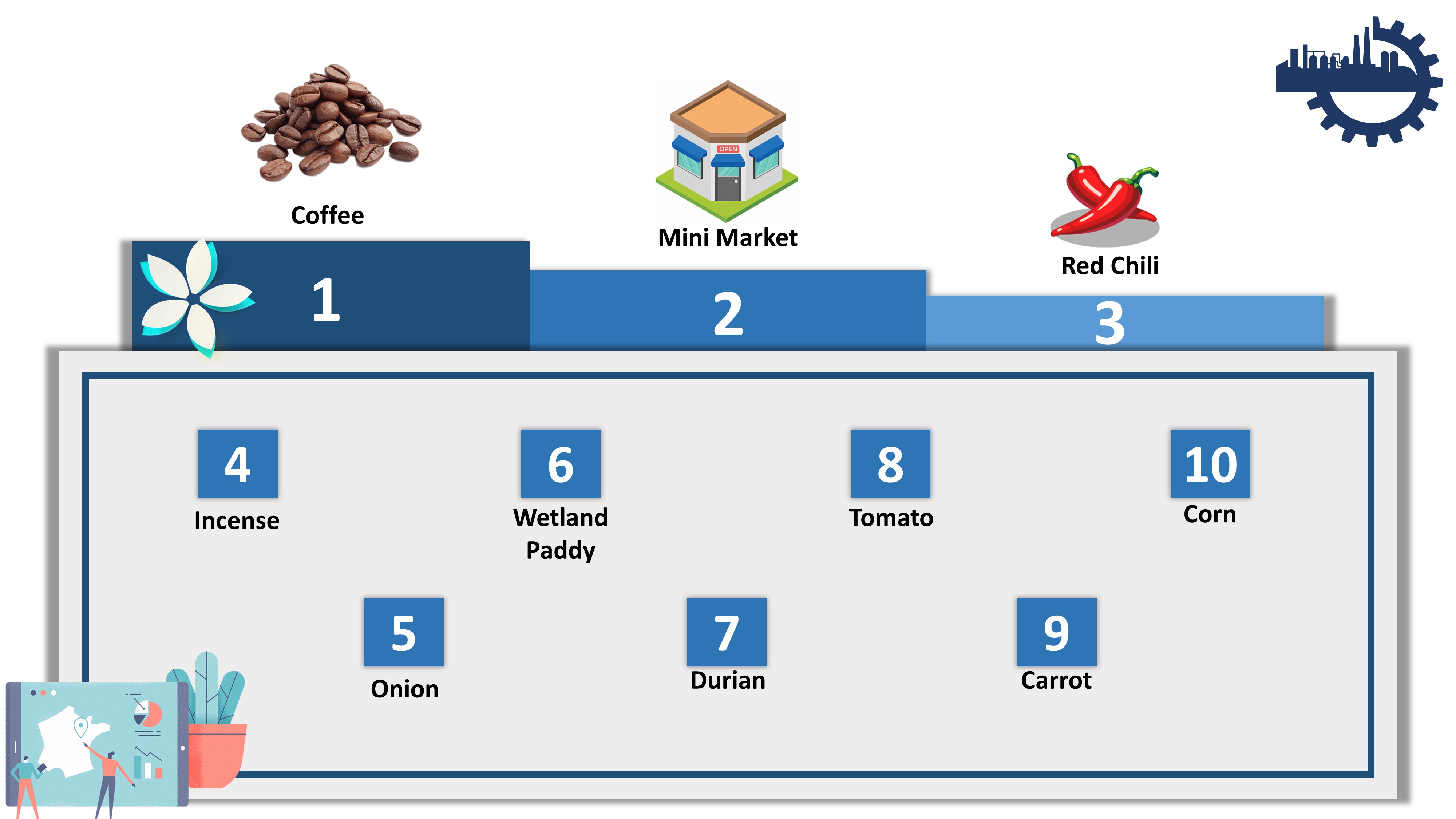