Binjai is a city (formerly a level II area with a municipality status) in North Sumatra. Binjai is located 22 km west of the capital city of North Sumatra province, Medan. Before the status of a municipality, Binjai was the capital of Langkat Regency which was later moved to Stabat. Binjai is directly adjacent to Langkat Regency in the west and north and while Deli Serdang Regency in the east and south. Binjai is one of the areas in the Mebidang development project which covers the areas of Medan, Binjai and Deli Serdang. At present, Binjai and Medan are connected by the Trans Sumatra highway that links between Medan and Banda Aceh. Because of this, Binjai is located in a strategic area which is the gate of Medan in terms of Aceh province.

Binjai has long been dubbed as the Rambutan City because of it is very famous. The seeds of Rambutan from Binjai have spread and are cultivated in various places in Indonesia such as in Blitar and East Java up to be the leading commodity in that area. 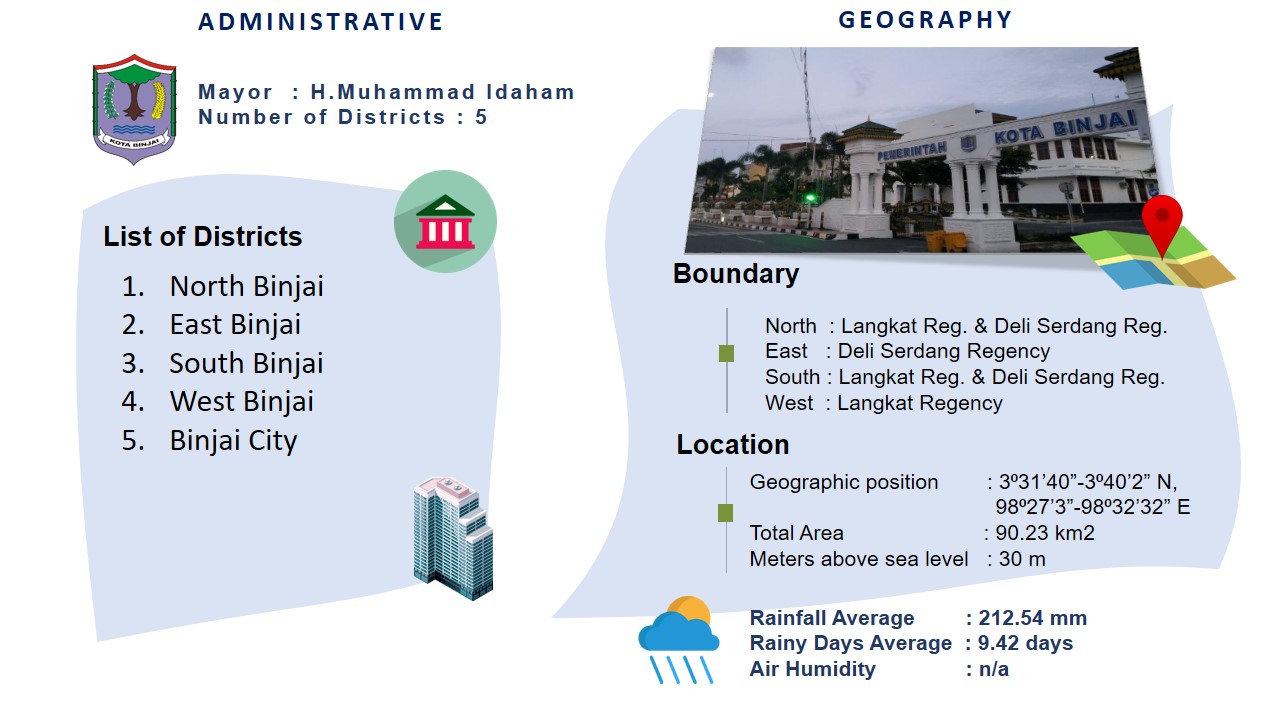 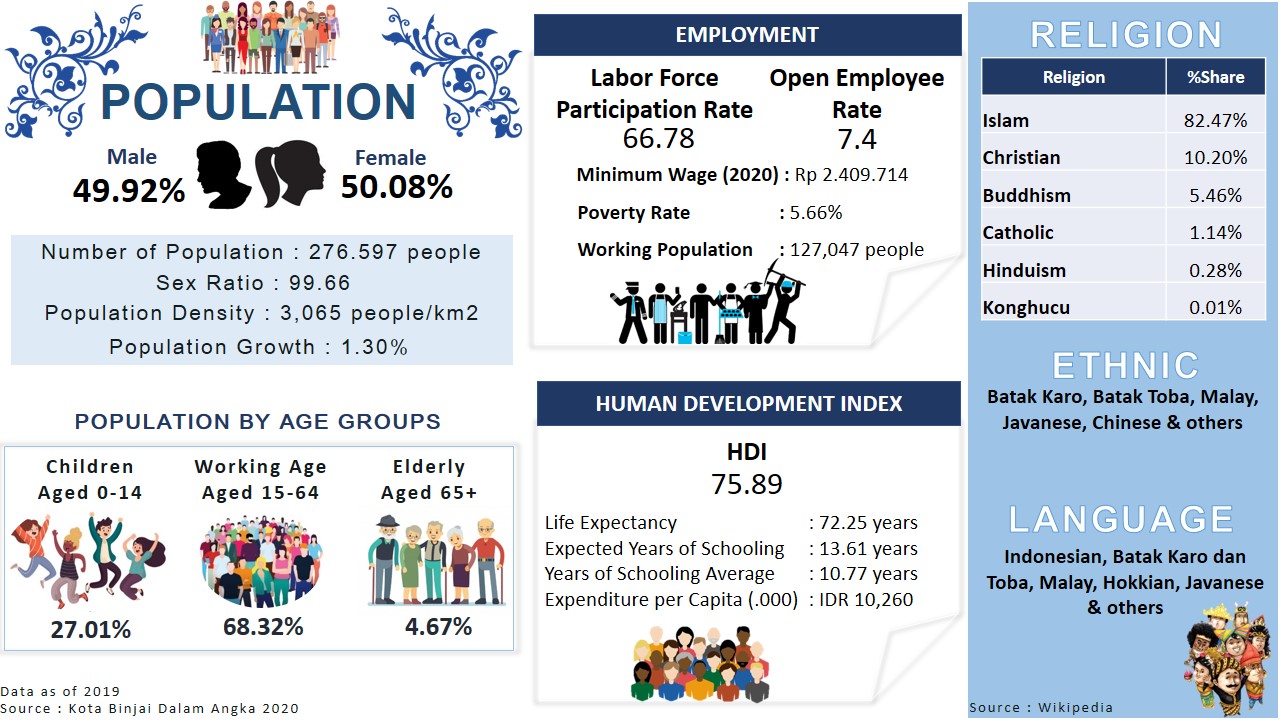 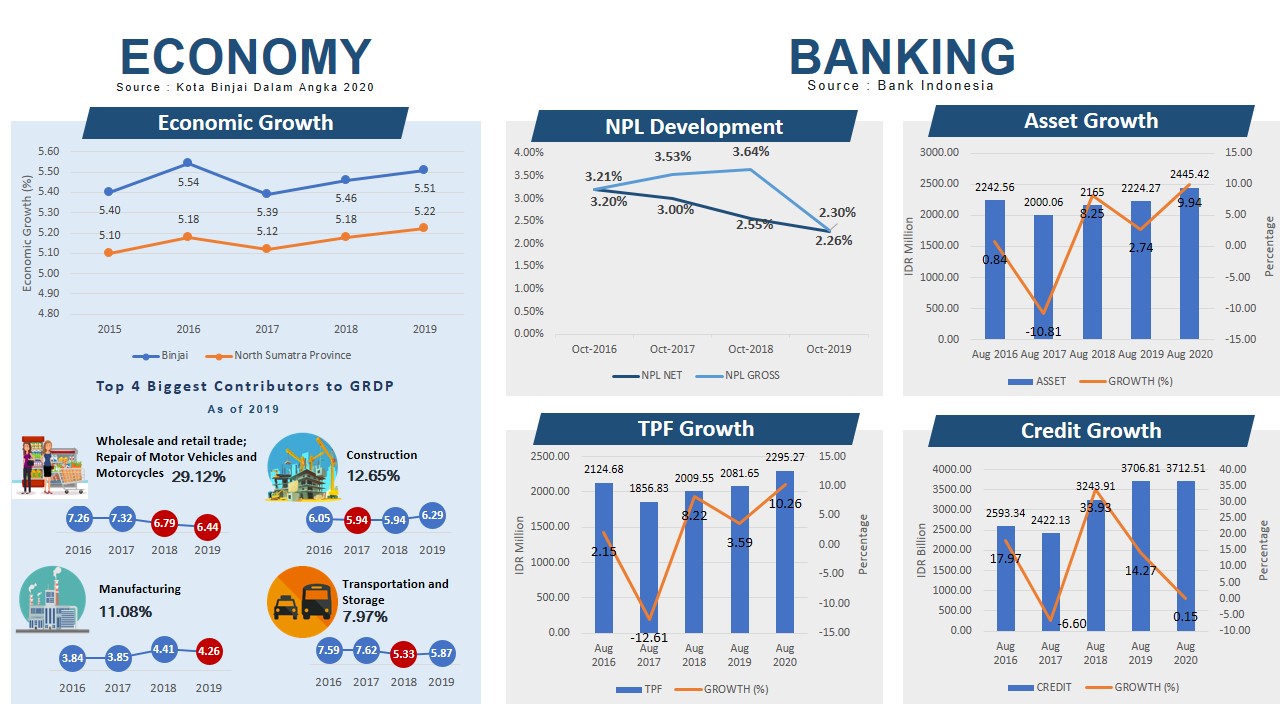 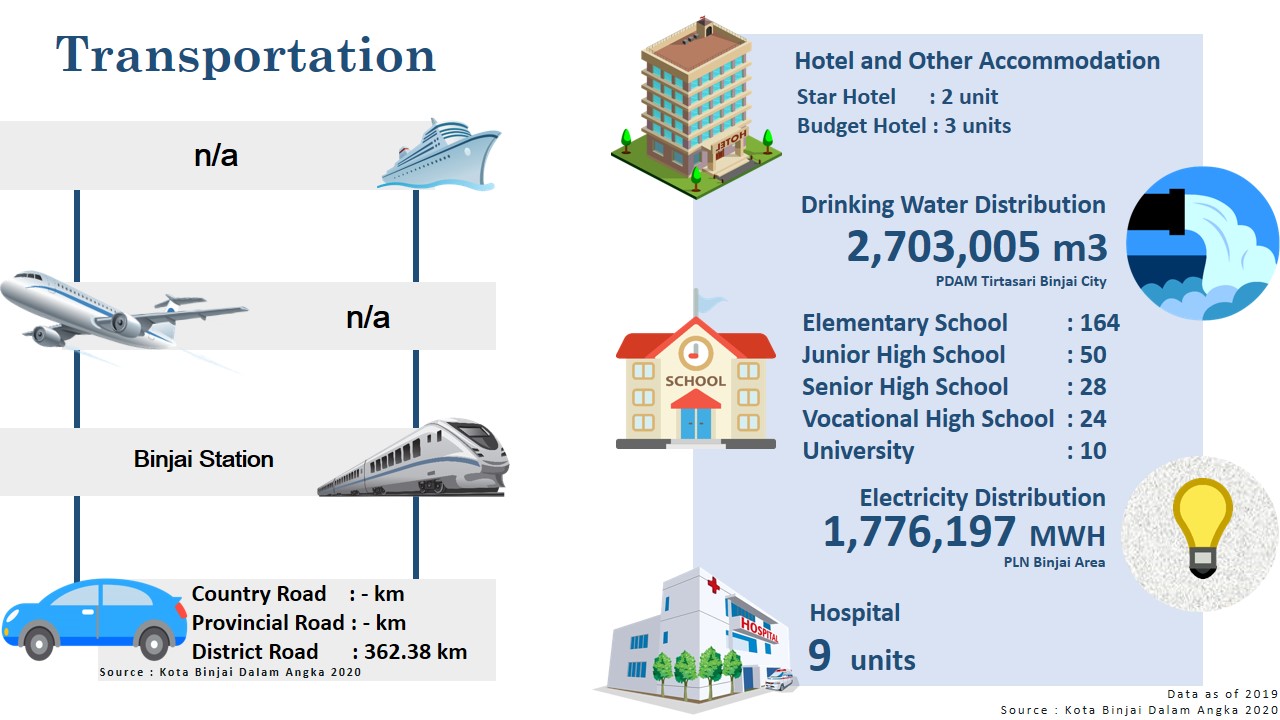 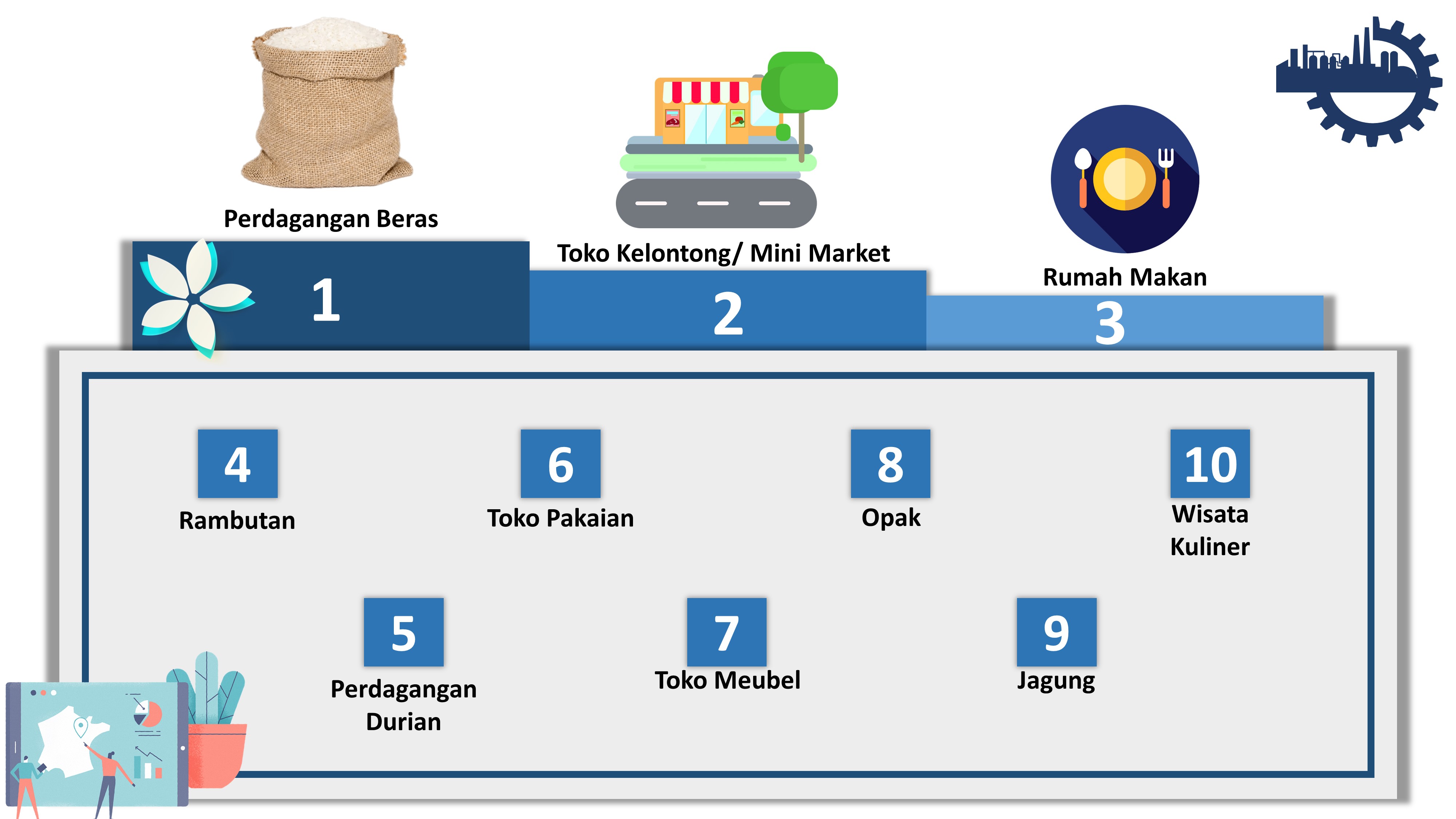