Asahan Regency is one of the regencies in North Sumatra. The capital of this regency is in Kisaran and has an area of ​​3,732 km². Before Kisaran, the capital of Asahan Regency was Tanjung Balai. Asahan District has a population of 706,283 people (2015 Census). Asahan is also the first district in Indonesia to establish a public service supervisory agency called the Asahan Regional Ombudsman, through the Asahan Regent Decree Number 419-Huk / 2004, dated October 20, 2004. In the colonial era, this area was called Assaban by Europeans. 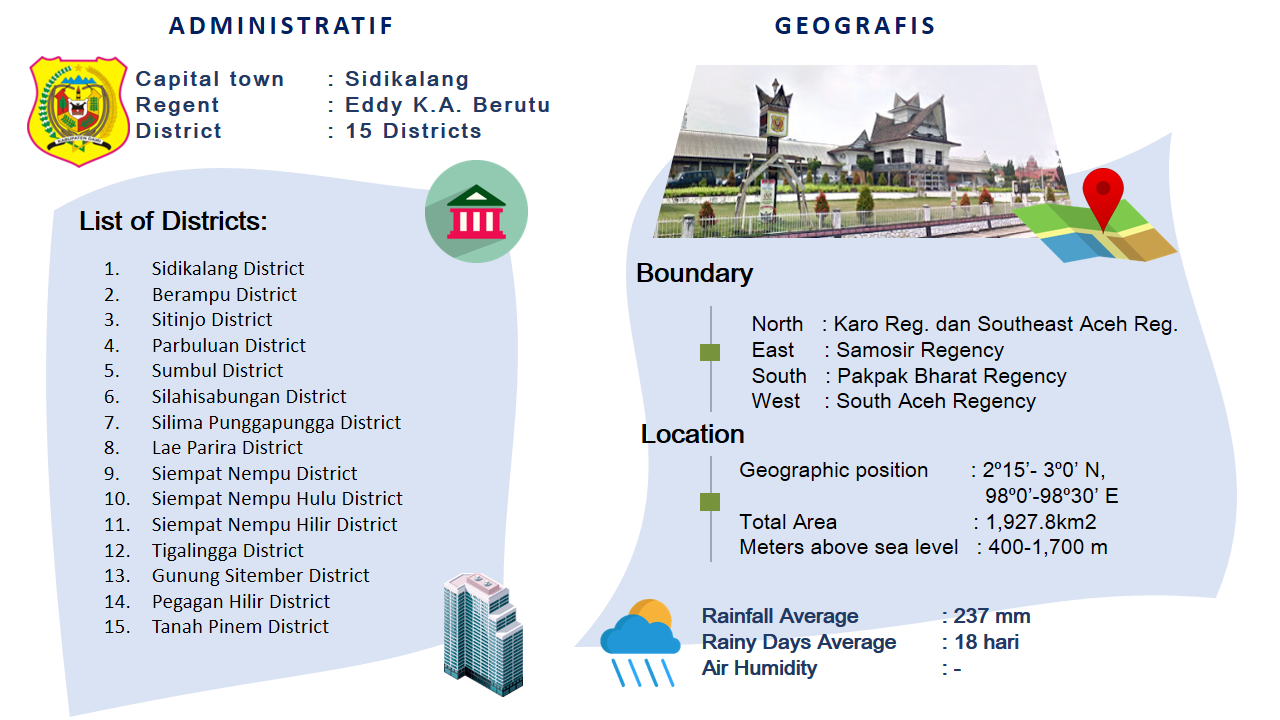 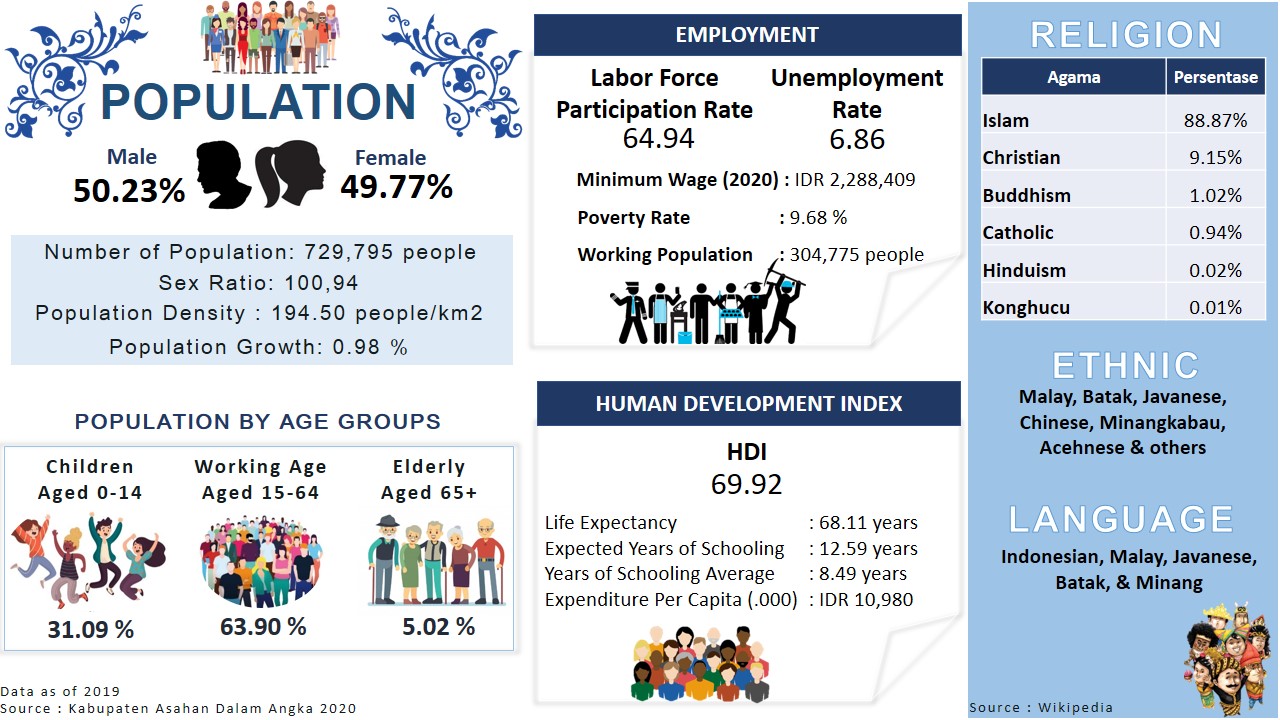 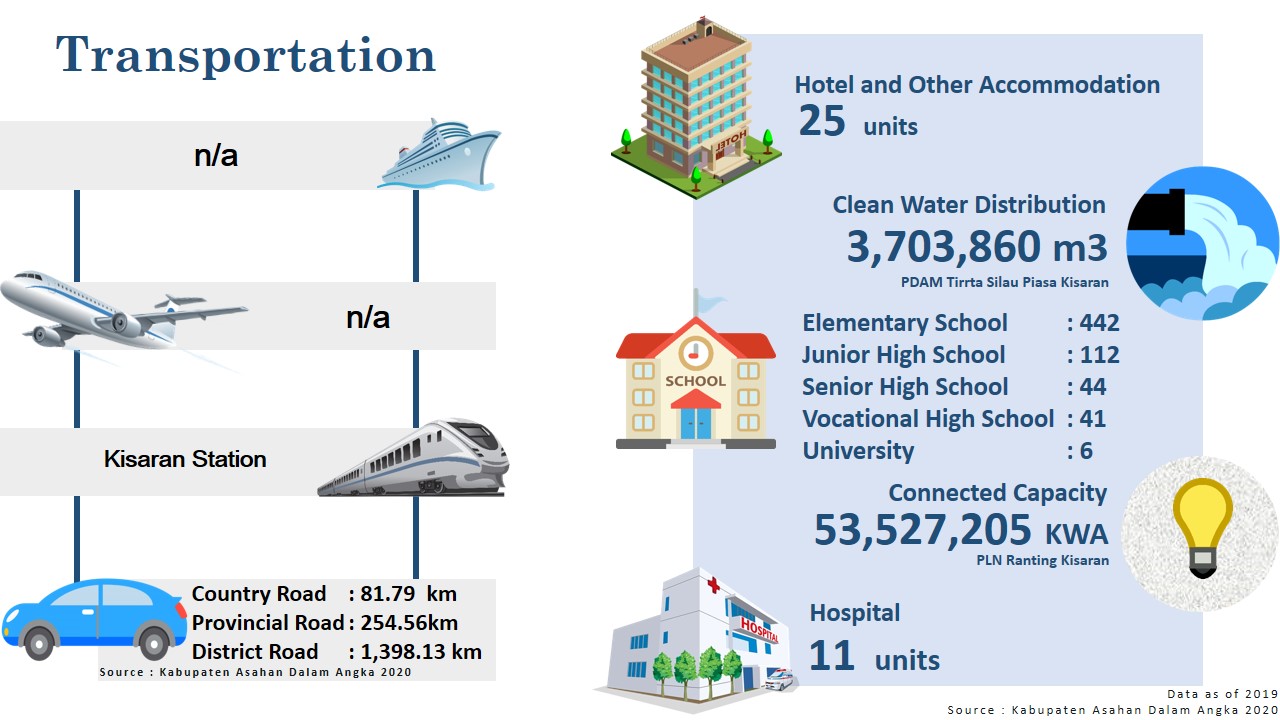 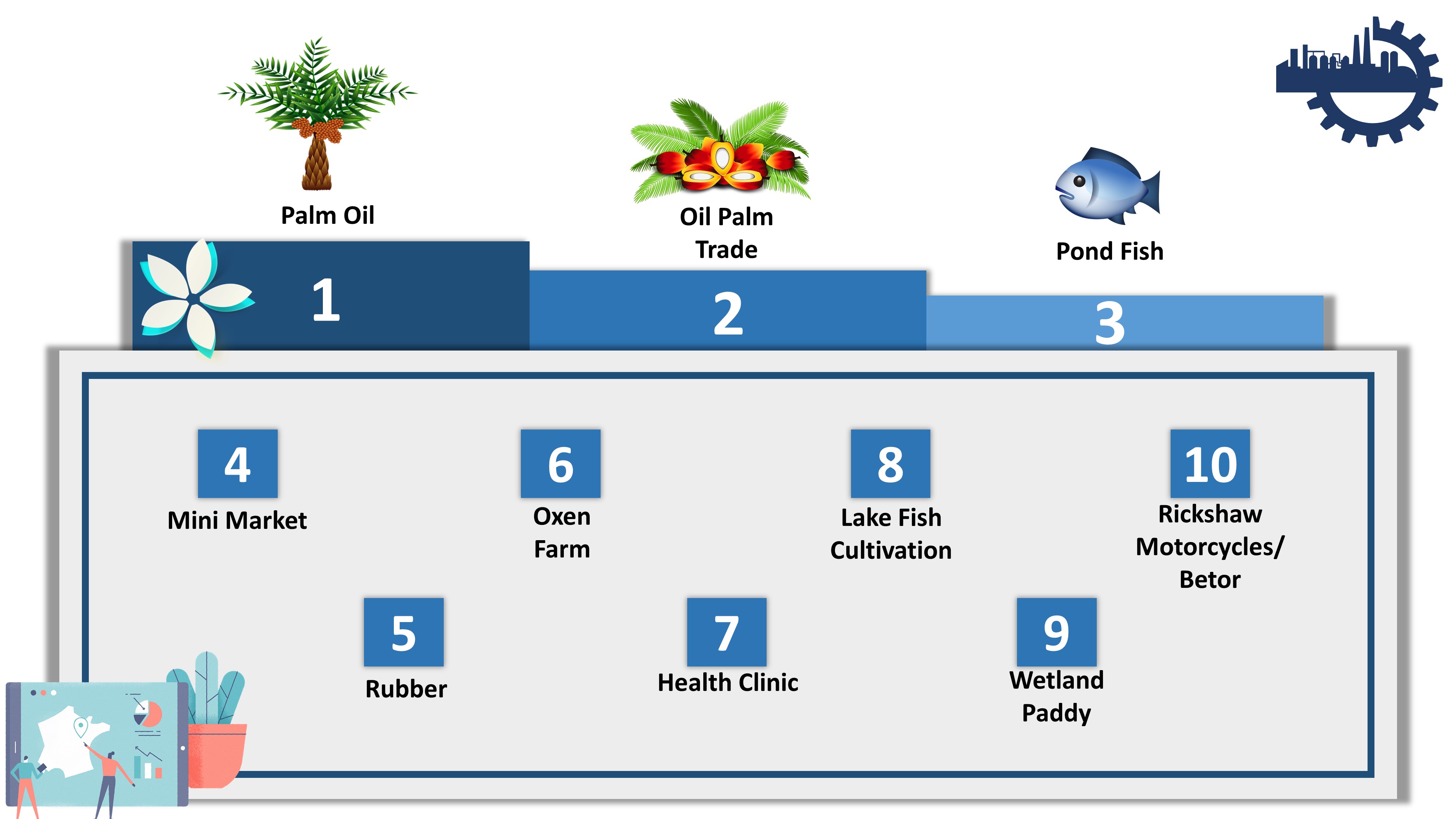